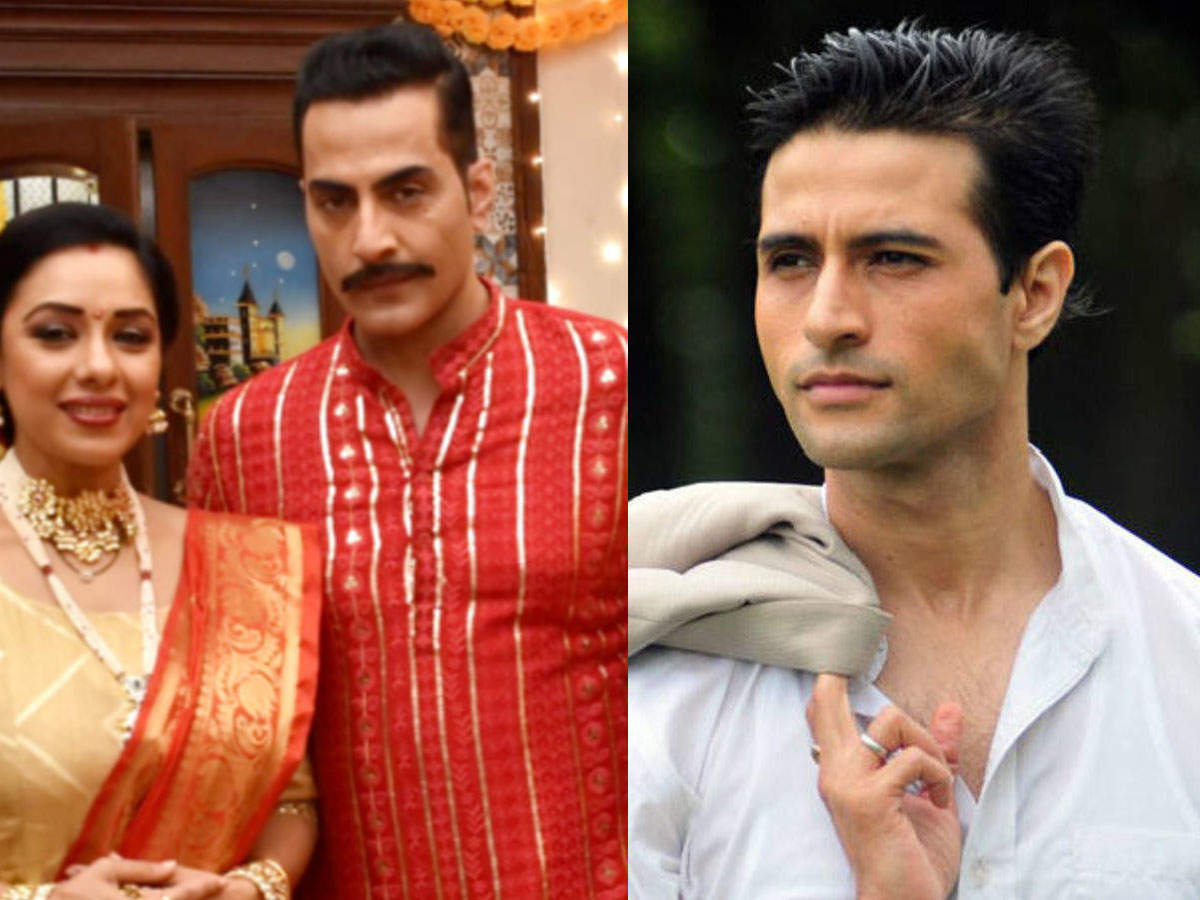 Anupamaa: Is Apurva Agnihotri the new love interest of Rupali Ganguly on the show?

Anupamaa: Is Apurva Agnihotri the new love interest of Rupali Ganguly on the show? find out

Anupma serial is currently the most watched program on television. He has been ruling the TRP charts since the show’s first episode aired. Anupamaa cast Rupali Ganguly and Sudhanshu Pandey as Anupamaa and Vanraj are great. Now, the program will soon see a new entry. Yes, the actor of Jassi Jaisi Koi Nahin Apurva Agnihotri for Anupamaa is approached. With this news, many fans were wondering if Apurva would be portrayed as

Anupamaa’s (Rupali Ganguly) loving lover. Well, you are wrong. A source shared that Apurva has already started filming the sequence of him in Vapi (Silvassa), as the shooting appears to be currently taking place after the Maharashtra government imposed the lockdown due to the increase in COVID-19 cases. . The source explained that Apurva will be a part of Anupamaa cast but not be paired with Rupali Ganguly, but will have a separate path that will be very important to the story in the future.

Apurva Agnihotri will return after three years on television. He also shared that when he was offered Anupma serial, there was no reason to turn him down because Rajan Shahi is one of the best producers on television.
We recently saw an Anupamaa promo where Vanraj lost. Rupali Ganguly recently started filming for the show after she tested negative for coronavirus.