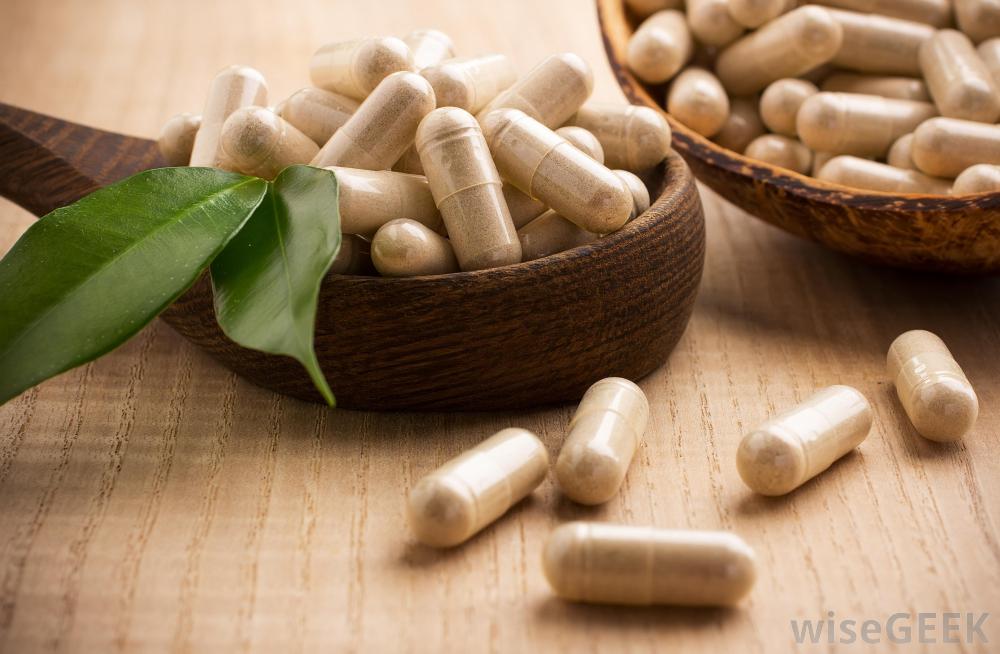 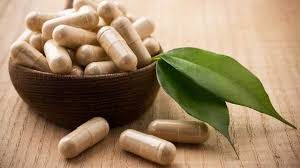 Ashwagandha is an ancient medicinal herb. It is classified as an adaptogen which helps in easing out the stress or helps your body to manage it. It also has numerous other benefits for your body and brain. It is said that they help in boosting brain function, in lowering of the blood sugar levels and also cortisol levels. It also helps in coping the anxiety. Ashwagandha is a small evergreen shrub. It is grown in India, in the middle east, and in different parts of Africa. The root and berry are used to make medicine. It is commonly used for stress.

What are Ashwagandha’s benefits?

Several studies suggest that it has anxiolytic effects, studies are mostly supportive of a notable effect of ashwagandha for this purpose, and it seems to reduce cortisol levels. However, more research is needed before we can have a great deal of confidence in it or know the optimal dose. Ashwagandha may also be able to reduce insomnia, fatigue, and the symptoms of depression, but it hasn’t been well-researched for these purposes.

Here are some of the benefits of the Ashwagandha:
Used as an ancient medicinal herb: it is one of the most important herbs in Ayurveda, a form of alternative medicine based on Indian principles of natural healing. It has been used for over 3,000 years to relieve stress, increase energy, and improve concentration.
Helps in reducing blood sugar level: In several studies, ashwagandha has been shown to lower blood sugar levels. It is said that it increases insulin secretion and improved insulin sensitivity in muscle cells. It is good for both healthy and diabetic patients. Additionally, in a 4-week study in people with schizophrenia, those treated with ashwagandha had an average reduction in fasting blood sugar levels of 13.5 mg/dL, compared with 4.5mg/dL in those who received a placebo.

Might have anticancer properties:
The study states that is consists of a compound- withaferin which helps to induce apoptosis, which is the programmed death of cancer cells. It may help in treating several types of cancer including breast, lung, colon, brain, ovarian.

Helps in reducing symptoms of depression:
Although it hasn’t been thoroughly studied, a few studies show that it may help in reducing depression. In one controlled 60-day study on 64 stressed adults, those who took 600 mg of ashwagandha per day have been reported with a 79% reduction in severe depression

To know about health and fitness : https://glammpop.com/category/health-fitness/