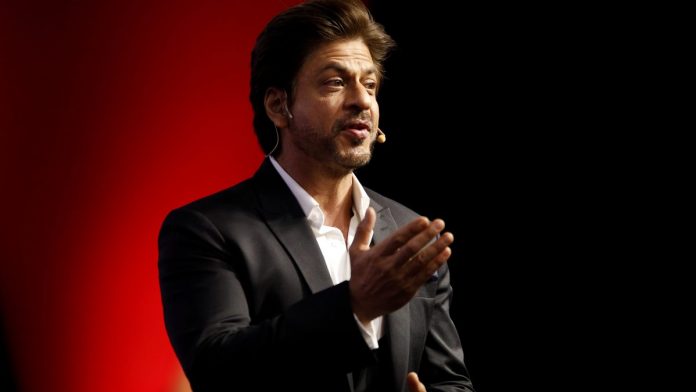 Ram Mandir and the mosque has dragged on for decades when the Supreme Court issued a ruling in 2019 to close the case. Now, it has been revealed that the outgoing Chief Justice, SA Bobde, wanted Shah Rukh Khan to mediate the dispute between the Ayodhya Ram Mandir and the mosque. The star was also reportedly willing to step in, but it didn’t work out in the end.

This information was revealed by Vikas Singh, president of the Supreme Court Bar Association, during his virtual tribute to Judge Boubdi on the day of his farewell.
Judge Bobde asked me if Shah Rukh Khan would be willing to mediate dispute of the Ram Mandir Ayodhya . I spoke with SRK and he was happy to be in the mediation, but unfortunately, the mediation did not work out, ”said Mr. Singh, as Judge Bobde listened.

In 2019, the Supreme Court handed over the Ayodhya site for the construction of the Ram Mandir and ordered that Muslims be given alternative lands to build a mosque.

Sonu Sood Tests Negative For COVID-19. Here’s What He Shared
Akshay Kumar’s ‘Prithviraj’ to be based on an epic titled ‘Prithviraj Raso’