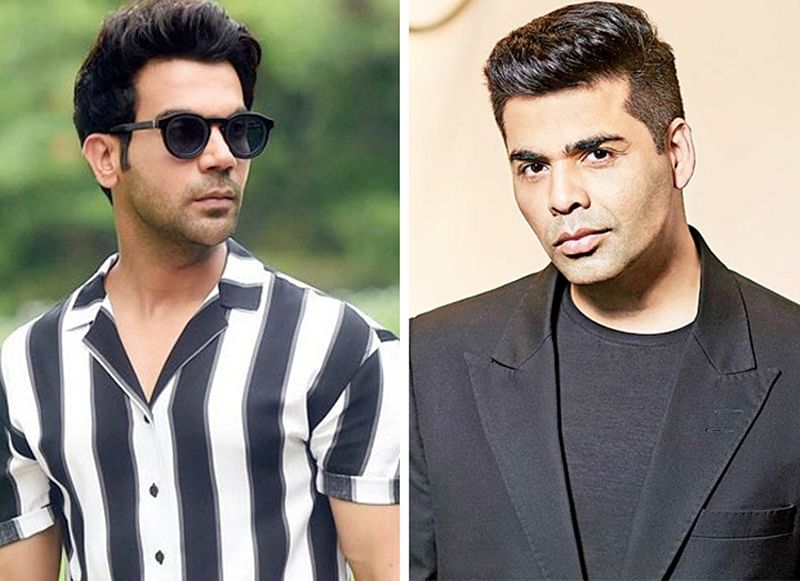 Dostana 2: After Kartik Aaryan’s Exit, Rajkummar Rao To Take Over?

The last few days in the film industry have been very exciting. Kartik Aaryan was removed from Dharma Productions “Dostana 2” starring Janhvi Kapoor and is the launch pad for TV actor Lakshya in the movies. The project started in 2019 but due to the pandemic, production was halted in 2020. With the start of film shooting, the creative differences between Karan Johar and Kartik Aryan led to this conclusion. Now that the role of the lead actor is available again, the filmmakers are back to their first choice.

A source revealed , “Dharma Productions is considering bringing Rajkummar Rao on board for Dostana 2. It was their first choice when the project was in progress, but at the time, they couldn’t make the film due to its dates. Right now.” , the creators are interested in recruiting someone, they think back to Rao, who was fit for the role. Interestingly, Rao and Janhvi Kapoor have recently worked together on the horror comedy Roohi and have an excellent working relationship. “

Also read-Know the Royal Power Couple from Hollywood to Bollywood

The source adds, “Karan Johar is still figuring out who will play the lead role. Director Collin D`Cunha is currently working to make script changes accordingly.”

On April 16, Dharma Productions issued a statement that Kartik Aaryan was no longer part of the film. The official statement read: “Due to professional circumstances we have decided to keep a generous silence – we will reformulate Dostana 2, directed by Colin D`Cunha. Please wait for the official announcement soon.

Meanwhile, Rajkumar Rao recently appeared on The White Tiger with Adarsh ​​Gourav and Priyanka Chopra. The film was nominated for an Academy Award 2021 in the category of Best Adapted Screenplay. He has a ton of releases including Badhaai Do with Bhumi Pednekar, Second Innings with Kriti Sanon, among others.