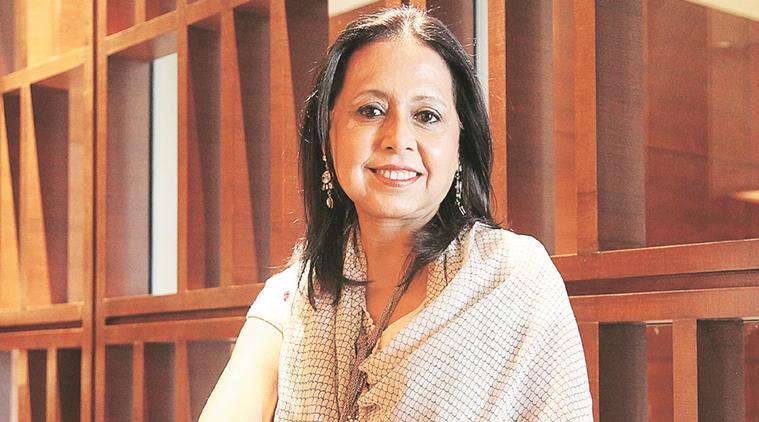 To aid the economy we should encourage Swadeshi craft: Anju Modi

Swadeshi means autonomous, home build, necessary products that are loyal to the country. It means to love own capital.

Prime Minister Narendra Modi Aired on All India Radio in his last program ‘Mann Ki Baat’ for 2019, called for the promotion of swadeshi goods and urged people to inspire others to purchase local items, He also quoted Mahatma Gandhi, stating that he saw this Swadeshi spirit as a lamp that illuminates the lives of millions and brings wealth to the lives of the poorest of the poor. He also said that the campaign to promote own goods was one of Gandhi’s goal, a hundred years ago only. 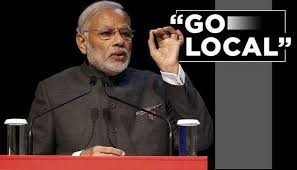 Minister of Commerce and Industry Piyush Goyal asked traders on Monday to support Swadeshi by selling and consuming local goods, saying that it would help improve economic growth by doubling the digits. “
If traders start using swadeshi (indigenous) goods, sell swadeshi products and promote these things, economic growth would boom… no one can stop us from rising at 7, 8 and 9 percent and double digits,” said Goyal while addressing members of the All India Traders Confederation (CAIT). 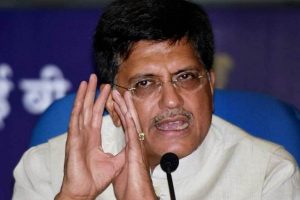 The fashion and textile industry is no exception, as are all other sectors of the economy facing strong headwinds during the crisis. All the designers will also be looking at a very different environment once the 3.0 lockout is lifted said Veteran designer Anju Modi. 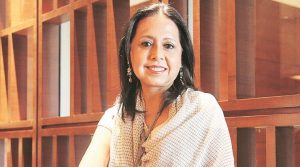 “ As an artist, my 100% conviction is that we should promote our beautiful Swadeshi crafts and woven fabrics from all over India, such as mukaish, chikankari, jamdani, kalamkari, and Indigo colors and natural colors. The goal is to assist the economy, our artisanal community, and to assist the villages re-establish and while we promote our indigenous craft which is localized but very trendy will also help in decoupling the environmental footprints” said Modi within the #InThisTogether webinar by FDCI.

She said that now there It’ll be a lot of mix N match like designer’s will be going to concentrate a lot on separates, like matching a dupatta with an elegant skirt or lehenga or some kind of jacket or top that can be worn with a saree or a pair of nice trousers, depending on the occasion.
Adding up she also said “Another thing we can expect a lot is recycling, which means that in many different ways things are reused and up-cycled. “ 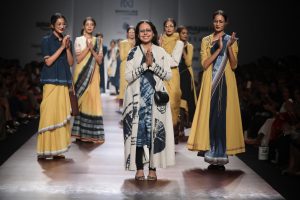