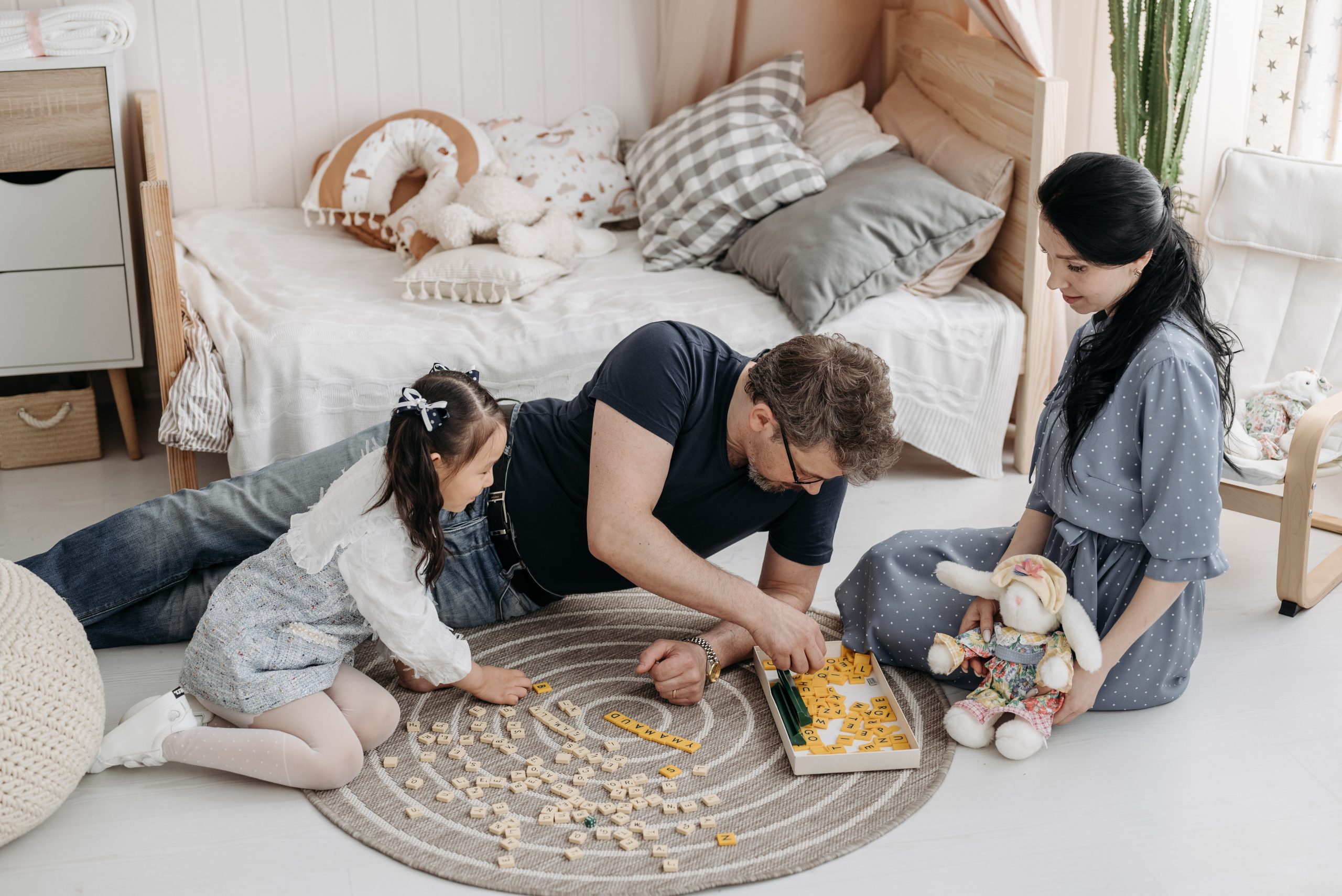 Everything You Need To Know About Helicopter Parenting

This is a very hands-on approach, in which parents never allow their children to explore activities or study on their own. This can be comforting for parents because they know their child is doing well or is safe and unharmed because they are constantly hovering over them. Helicopter parents are keenly aware of who their children associate with and how they perform at school. And, if their child is having difficulty in school or is losing ground, they will do everything they can to help them. When it comes to illnesses, bullying, or even mental health issues, the same is true. In helicopter parenting, parents will work nonstop to ensure that these problems are resolved.

Parents see helicopter parenting as a way to remove obstacles and hurdles from their children’s paths before they encounter them. While your child may be spared from pain and disappointment, some parents are unaware that small setbacks early in life can also help to develop character. In life, children must face some natural consequences. After all, if parents do not intervene, children will suffer the consequences if they fail. However, most helicopter parents closely monitor their children’s activities in order to avoid any negative consequences which are bad.

Give your child a little bit of independence one step at a time, whether it’s going to the store on their own or working on their science fair project alone. Coach them as needed, and when they’re finished, go over their performance with them. But try to stay away from standing over them or, worse, doing their work for them. Allow your child to grow, learn new skills, and bounce back from setbacks on their own. Talk to a professional if you’re having trouble coping with the anxiety you experience when you let your child do age-appropriate activities on their own. Allowing your child to make mistakes, face natural consequences, and experience heartbreak is an important part of their development and learning.

Also, check – There Is No Right Or Wrong Way To Parenting, Pick What Works For The Family