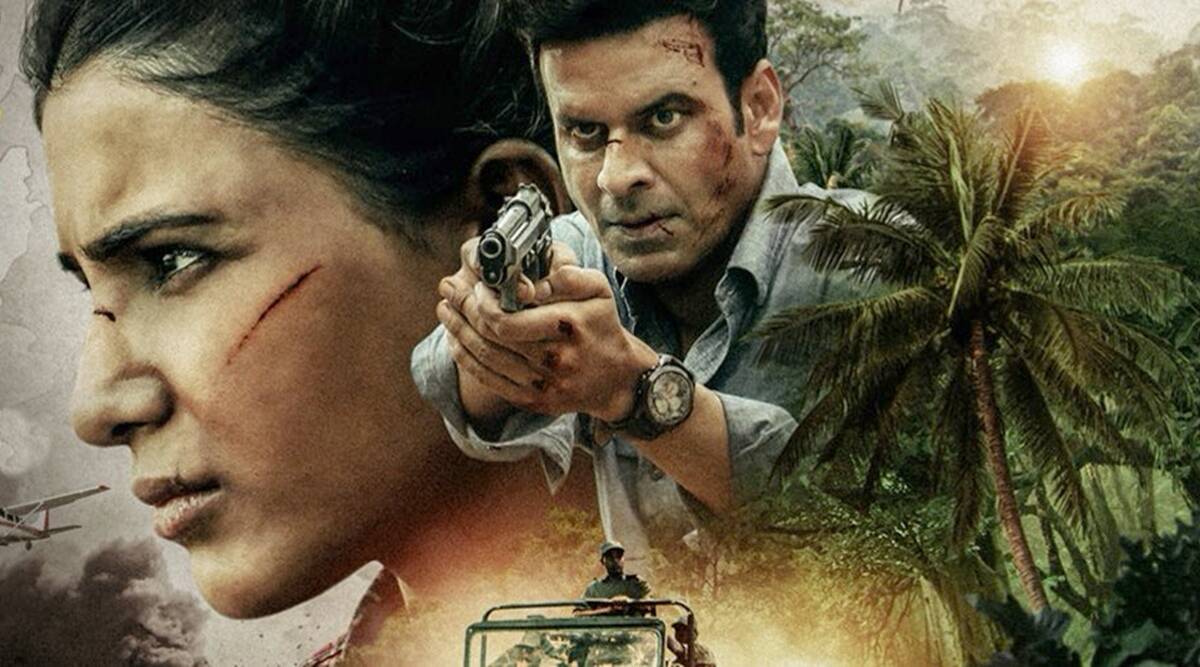 Family Man season 2 released on June 4, and as expected, it created a frenzy among viewers. The first season launched in September 2019 and has a following due to its humor quotient, suspense elements, funny characters, performances, and execution. Many hopes rested in season 2 and thankfully most of the expectations came true. While the entire cast did a great job, Manoj Bajpayee and Samantha Akineni stood out. Manoj is the main protagonist of the first season and despite having a rich body of work, The Family Man is definitely one of his most accomplished and admired shows to date. As for Samantha, he has done very well for the past 11 years. But The Family Man Season 2 gave him a huge advantage.

Now, if the sources are to be believed, the filmmakers have paid Manoj Bajpayee and Samantha Akkineni well. A source says: “Manoj Bajpayee earned Rs 10 crore for season 2. He is a well deserved character as the actor has done a great job for a long time and he is also an indispensable part of the series. From the action to the humor and drama, he stood out in all kinds of scenes. That the first season was a huge success, the creators of the show and the platform felt it deserved the number. “

The source adds: “Meanwhile, Samantha Akineni received a fee of approximately Rs. 3-4 crore for the role. Her presence added to the hype. She has a following and her creators knew that her fans were obliged to come and offer an record audience. And that’s what happened. She deserves the reward too. “

However, another source says: “Manoj Bajpayee was paid between Rs 8 and 9 crore , while Samantha Akkineni’s charges were in the range of Rs 2.5 crore.”