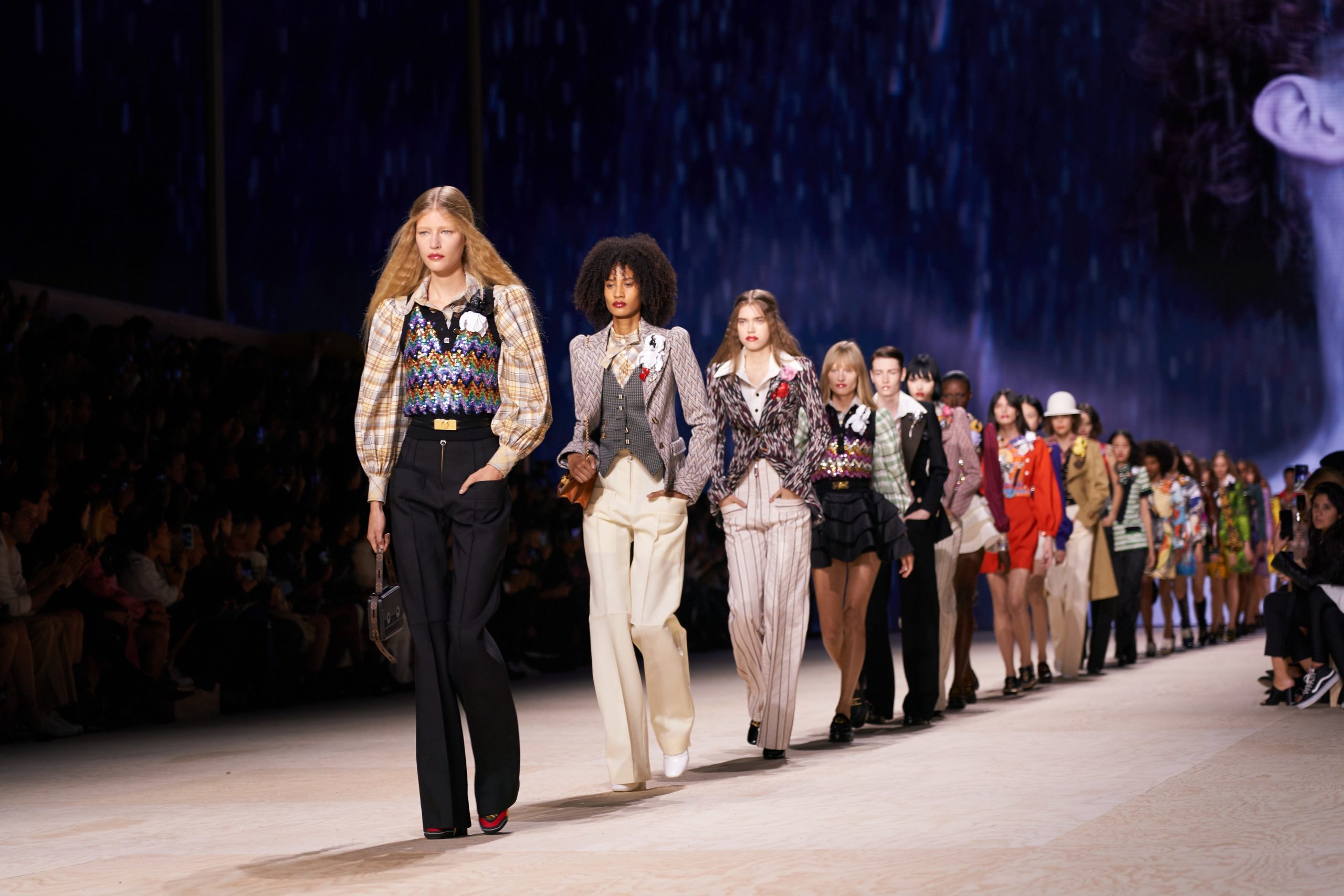 FDCI declares the first digital fashion week ever in India 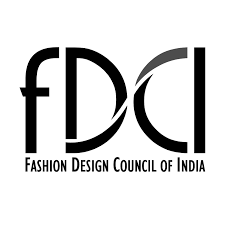 The Indian Fashion Design Council (FDCI) is launching a new era of digital showcase and re-wiring the fashion system. The apex body is going digital as it was announcing the first-ever digital fashion week in India. The teaser announcement went viral on Instagram and received more than a lakh view. 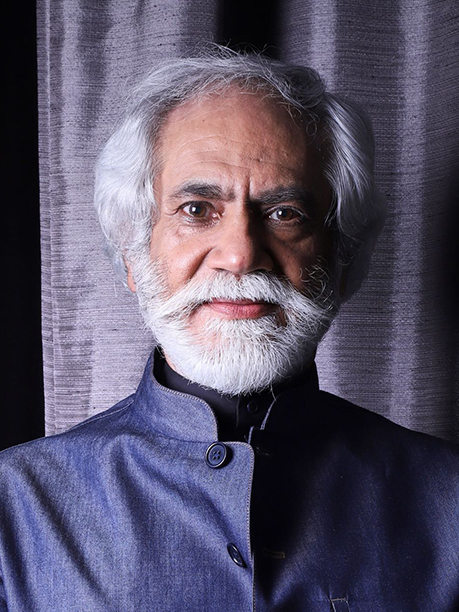 Sunil Sethi, Chairman, FDCI shares, “We pressed the reset button, as we have to move with the times. We have been successful for more than 20 years, and no longer are novices. Having said that, now that we can’t organize a physical fashion week like we used to, the pandemic has put us in such a predicament.

Now, we are at a disadvantage. It’s a fact that because of Covid-19, the market is ambiguous and we don’t know when the curve will flatten. It is time to move fast, to come up with a plan and a strategy. This may sound cliche but the show needs to start.

We appreciate the potential of Indian designers to digitalize. We started Aneeth Arora ‘s digital showcase with Pero which was streamed live from her showroom during the fashion week, a few years ago. That was the start. At FDCI we can invest in technology to come up with something spectacular and avant-garde. This will be done with all the appropriate precautions advised by the government and even more.” .

Digital fashion week dates were not announced however. “When we spoke about couture week, a letter was sent out to all couture designers resulting in a majority of them choosing a latter date. Some asked for June and July, others asked for August, and early September. We can’t afford to skip Spring Summer 21 in October too. We agreed but didn’t reveal the dates. If the Covid-19 crisis continues to loom throughout that period, then we will further postpone the plans. Keeping in mind the fact that a wait and watch strategy seems to have been adopted by the whole world, we have not announced the exact dates. These are to be revealed in conjunction with couture week designers. To most people August seems to be the favorite month, “he tells.

When asked whether it’s going to be a physical presentation or a mix of both, like the neo-real or Digi-reality, he says, “And though we go over there physically, we ‘re going to focus on themes that could be on the lines of a virtual runway or a physi-tal showcase. I’m not tech-savvy so it’s going to be a combination of all the terms you’ve mentioned. The big bang announcement is we’re going digital for sure and our format isn’t limited to just one week of fashion. With FDCI insights that we began during the lockdown, we’ve experienced incredible digital success in terms of views and scope, and we’re going to continue with that. Our digital property announcement post has gone viral and this reaffirms our conviction that we will do something right. If we are sponsored by the industry we know we are on the right track. We are sure other outlets in India and globally can follow us. It is also our attempt to promote our talent community, which includes model designers, makeup artists, and hair artists because everyone feels the pinch right now. he added. 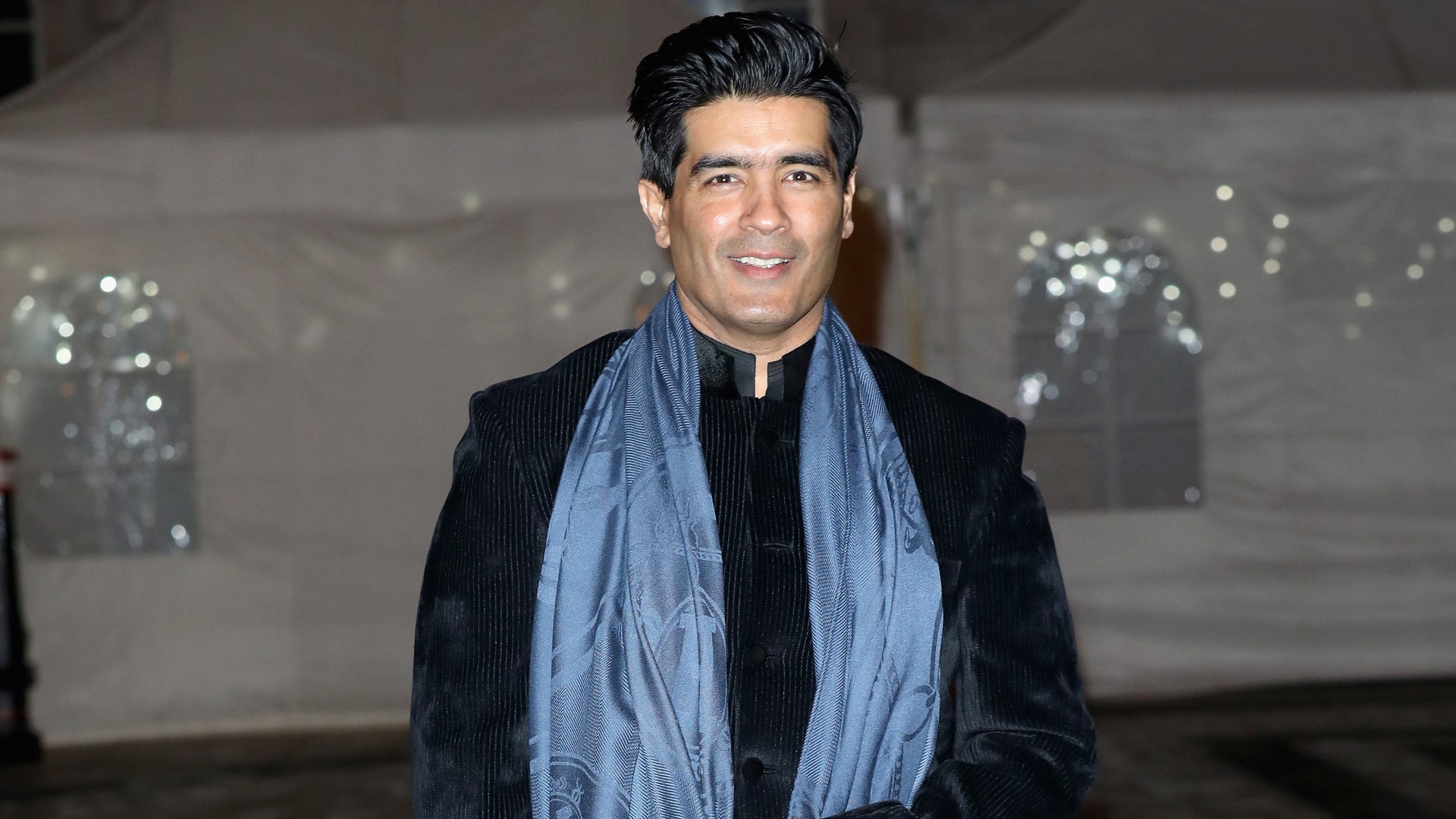 Designer Manish Malhotra shares that couture week is incredibly special to him but since Mumbai is under the lockdown, he needs more time to come up with something spectacular, “I was one of the first designers to put my work on the social media and I agree that digital is the future. It makes sense to take the Virtual Reality path despite the pandemic.

I applaud the efforts of the FDCI to arrive at something so inclusive. That said, I feel fashion needs to be slow and thoughtful right now and I’ve been telling them not to do it too fast and maybe do it at the end of August or September, “Manish says. 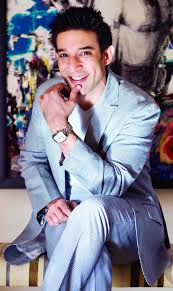 Designer Suneet Varma, who is planning to exhibit around 35 pieces, says, “A digital show featuring an of-the-moment technology will reach a much wider public. It could be a real win-win for all in a way because it will democratize fashion and reach out to more potential customers. 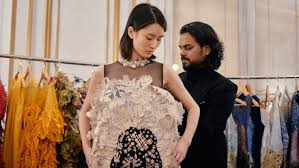 Designer Rahul Mishra who plans to participate observes that designers are taking the art of storytelling to the next level with this first-of-its-kind property. “It’s not about posting images as we’re seeing a new language and an immersive experience created. Both Mr. Sethi and FDCI are very passionate about that and we’re not going to leave a stone unturned, “Rahul says.

It involves a lot of pre and post-production as FDCI attempts to create a new ecosystem that transforms how fashion is perceived and consumed.

FDCI declares the first digital fashion week ever in India