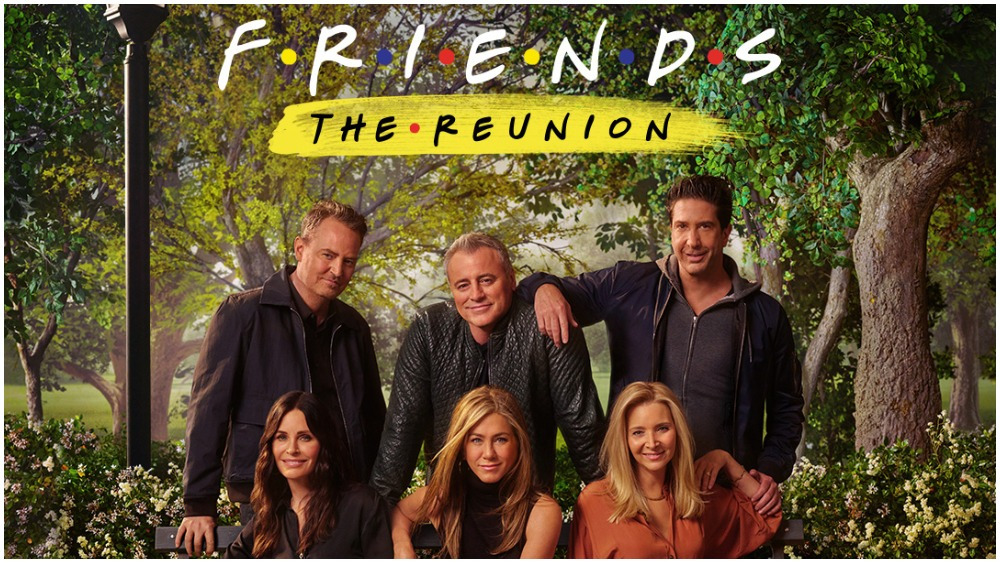 The one where David Schwimmer and Jennifer Aniston were almost “lobsters” in real life! In the most shocking moment during Friends: The Reunion, David and Jennifer, whom fans loved as the Eternal ‘Will, Won’t they”friends couple Ross Geller and Rachel Green, revealed to the world that the two were’ crushing hard on each other during the first seasons of the Legendary series, but fate played a spoiler and in the end they fell for the cliché of “the one that got away.”

James Corden, who hosted the special, couldn’t help but ask the cast’s friends if they had feelings for each other, perhaps an off-screen romance, which Aniston started , “Well, I mean, David … “Schwimmer took over from The Conversation, who admitted,” In season 1, he had crush on Jen. [Jennifer says, “The response was reciprocal.”] At one point, we were really in love with each other, but we were like two ships passing because one of them was always dating. We never crossed those boundaries. We respected it, but we both … “, which Matt LeBlanc spoke of,” Bullshit! “Leaving everyone, including the audience, with a laugh .

We then taken back to Monica Geller’s apartment with just six friends who remember Ross and Rachel’s “First Kiss” in Friends Season 2 Episode 7 titled The One Where Ross Finds Out. Friends: The reunion wasn’t complete without mentioning Ross and Rachel’s epic kiss, and Rosschel fans were treated kindly as Schwimmer and Aniston reenacted the deeply romantic sequence during a tabletop reading session. The way the two have consumed their lovable personalities instantly gives you goosebumps as Courteney Cox recalled the best of famous moments before reading the unforgettable table. “This scene in the cafe, when they first kissed … I saw it other day and I was crying. The tension, it was evident, it was totally cool. I’m so glad you guys didn’t do it. Date] because I don’t know what. .. they were just amazing actors. But man, that was something, “Cox admitted aloud to what Jen said sarcastically:” Yeah, we’re not really just great actors. “

Then we move on to behind-the-scenes footage of David and Jennifer, from rehearsing spells with the actors in the early seasons, walking, and flaunting the initial sparks of an “enormously crushing” couple. Schwimmer hoped: “I thought back to the first year or two, when we had a break from reharsing, there were times when we cuddle on the couch. [Jennifer adds fondly,” or we just lay down and slept on the couch. . And I think, “How come everyone didn’t know that we crushed each other?” To this, everyone, including Matthew Perry, Lisa Kudrow, Matt and Courteney, “We knew for sure.” Then David couldn’t help but laugh, “Well, great. Now, thanks!”.

More BTS footage of the couple was shared as David admitted, “There was a situation we couldn’t do anything about,” to which Cox put a positive spin to the past ordeal, explaining, “How cool, in the end, because yeah You have (Jennifer said, “right.”) And it didn’t work, maybe it wouldn’t be that great.

As the last moments approached, we were shown footage from another iconic ross and Rachel moment, the intimate encounter “got off the plane”, and after we were instructed to “cut “, the couple kept hugging and did not want to let while capturing the decade of the journey of a Loved couple in that emotional embrace.