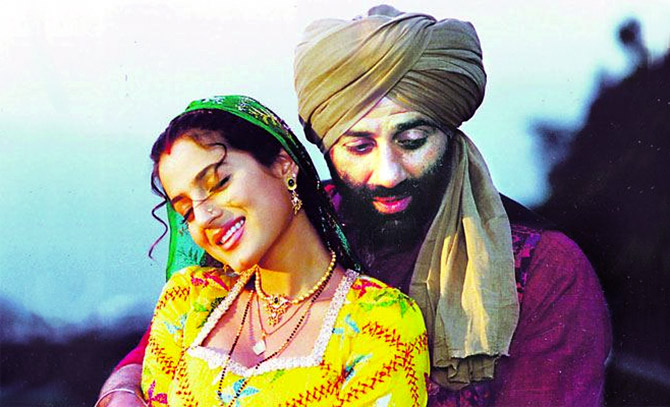 Anil Sharma, director of Gadar, talks about the sequel

Anil Sharma, director of Gadar, talks about the sequel

Gadar was released in 2001 and starred Sunny Deol and Ameesha Patel. The film was a huge box office success and people flocked to see it in theaters. Gadar directed by Anil Sharma. The director is currently busy developing a plan for a sequel to Apne starring Dharmendra, Sunny Deol, Bobby Deol, and Karan Deol. However, as Gadar will complete 20 years of its release tomorrow, ahead of D-Day, the director spoke to a leading entertainment portal and discussed a sequel to Gadar.

He said that when he gets a script that has a mix of drama and realism, he will definitely think about it. He also added that his son, who played Sunny Deol’s son in the movie, Jeetu, is now older and may also appear in the sequel. Well, I hope things will finalize soon.