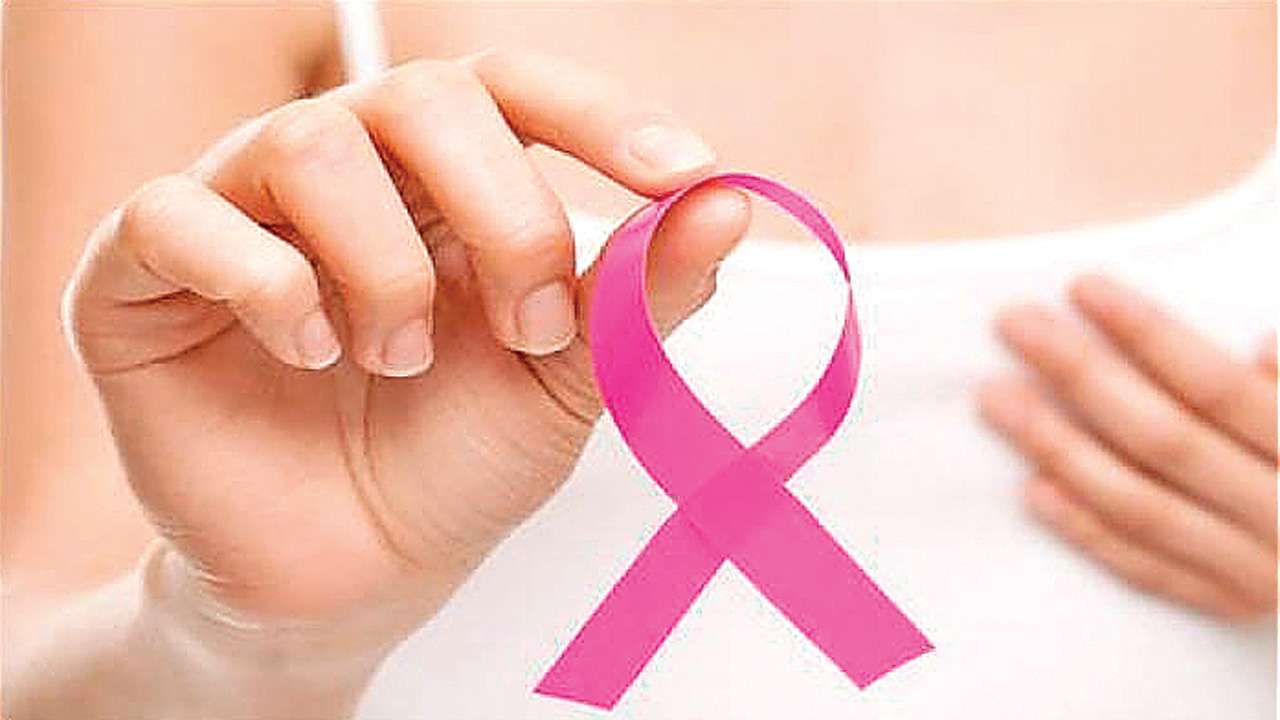 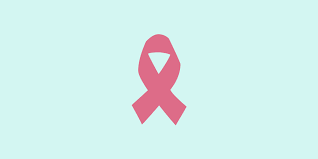 Having a satisfying, happy, romantic relationship can help enhance the health of breast cancer survivors, a recent study suggests. However, the research, which was published online in the journal Psychoneuroendocrinology, suggests the relationship itself was not the cure-all.

Women who were satisfied with their relationships also reported lower psychological stress-and these two factors were linked to lower blood inflammation markers. Holding inflammation at bay is the key to generally promoting health and, researchers note, particularly in survivors of breast cancer. Inflammation encourages recovery when we’re sick or hurt. But heightened inflammation.

“It’s crucial for survivors to feel secure with their partners and feel cared for and supported while they’re going through this difficult period, and also for their partners to feel confident and express their own concerns,” said Rosie Shrout, the study’s lead author and postdoctoral scholar at The Ohio State University ‘s Institute for Behavioral Medicine Research.
Our findings indicate that this strong relationship will improve their bond as a couple and also support the wellbeing of survivors even when they are coping with cancer during a very stressful period, “Shrout added.
The 139 women with an average age of 55 completed self-report questionnaires and provided blood samples at three visits: upon recruitment within one to three months of their cancer diagnosis and six and 18 months after their cancer treatment had ended during two follow-up visits.

One survey measured relationship satisfaction by asking women to evaluate their degree of happiness, the warmth and security they felt with their partner, how satisfying the relationship was, and their overall satisfaction.The other questionnaire was used to assess their perceived psychological stress levels over the previous week.

Researchers tested blood samples for concentrations of four proteins that promote inflammation in the body even when an immune response is not required. This form of chronic inflammation is associated with various health problems, including heart disease, type 2 diabetes, arthritis, and Alzheimer’s disease, as well as the frailty and functional deterioration that can follow aging.

The findings showed a clear trend in the women as a group: The more satisfied they felt about their romantic relationships, the lower their perceived stress and the lower their inflammation.

The design of the study allowed researchers to compare the group of women to each other and also gauge changes in each woman individually.”This gave us a unique perspective-we found that a woman had lower stress and lower inflammation than usual when she was particularly satisfied with her relationship-lower than her own average,” Shrout said.

“If she was pleased with her partner at a particular visit, her own inflammation was lower on that visit than when she was less pleased at another visit,” she said.Shrout noted the study suggests that health professionals who care for patients with breast cancer may want to keep an eye out for possible signs that their patients struggle at home.

“The work shows the importance of maintaining the relationships between survivors.Some survivors may need help connecting with their partners during a stressful time, so it’s important to take the relationship into account for part of their screening and treatment, and include a reference to counseling for couples when appropriate, “she said.

While the results in this study apply to survivors of breast cancer, Shrout said that by reducing their tension, a healthy romantic relationship will likely help people handle the confusion associated with other serious illnesses. 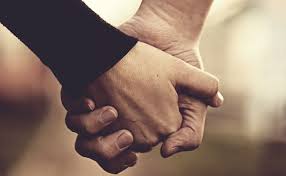 To know about health & fitness :https://glammpop.com/category/health-fitness/