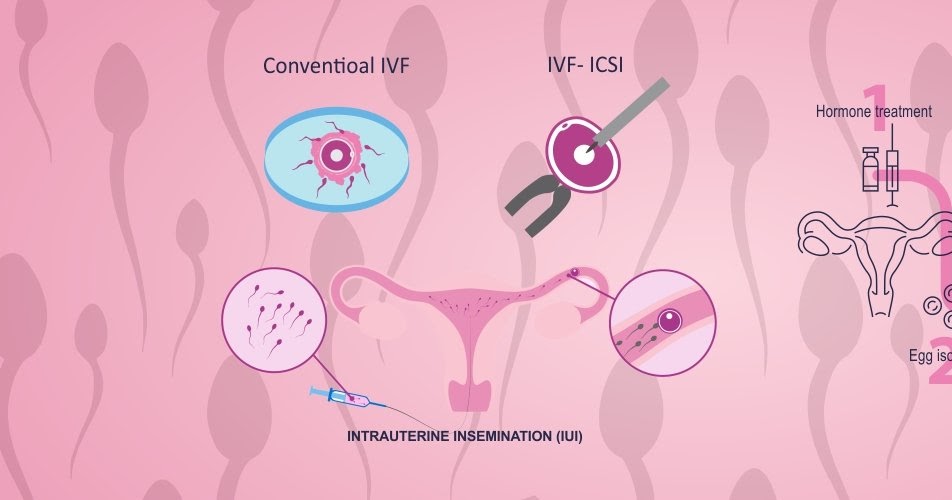 What is In Vitro Fertilization (IVF):- Process, cost

In vitro fertilization is a series of complex steps and methods which are used for fertilization. In vitro means “In lab Fertilization”. During the process, mature eggs from the women’s body are retrieved and are fertilized with the sperms in a lab in the Petri dish. After the successful in-vitro fertilization the embryo(s) are transferred to the uterus of the women. The whole cycle took around three weeks. Sometimes in some cases, It could take even longer.

It is considered as the most effective form of assisted reproductive technology these days due to a various number of problems arising these days in women’s. This procedure can be done with using the egg and sperms of the parents even the egg or sperm can be used from the anonymous donors as well in some of the cases. The chances of having a healthy baby by this process depend on various factors such as the age and the cause of infertility. It can be time-taking, expensive, and invasive. The major factor is the cause of infertility in couples. In aged women, more than one embryo is transferred which can lead to more than one fetus development, which is multiple pregnancies. Such women give birth to more than a baby. The concerned doctor can tell in brief about the risk factors and also is it the right method of treating infertility for a couple depending on the factors and various tests.

IVF is generally opted due to overage of the women’s, but there are more reasons in which doctors suggested to go for it, some of the health issues areas:

In India, the cost of one cycle might cost almost around 1.0-1.5 Lacs on an average. It covers and includes all the surgical and diagnostic procedures, tests, and treatment.

The reason of this huge cost is because it includes a lot of procedures and tests included within.

The success rate of IVF depends on various parameters. Most common of which is the age factor of the women.

And, in the women with the age of more than 42 years, the success rate is almost of just about 3.4%.