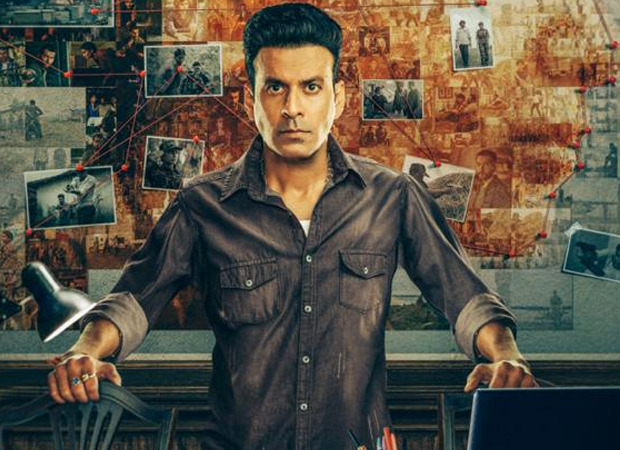 Within two days of its launch on Amazon Prime Video, the second season of The Family Man became one of the hottest trending topics on social media. The second installment in the series garnered rave reviews from critics and members of the film fraternity. In fact, netizens have been eagerly calling for a third season, and actor Manoj Bajpayee couldn’t be more exciting. The second season was created by the duo of directors, Raj Nidimoru and Krishna DK, and the second season also features Samantha Akkineni in the best performance of her career as Raji. Samantha’s role in the series was critically acclaimed across the board.

“There is a lot of work to do in the season. I will be very happy if Amazon, Raj and DK decide to do a third season, but before that the writing has to be completed. All the paperwork needs to be done.“ I’m glad people are starting to demand a third season, ”Bajpayee said.“What the entire third season will bring, I myself don’t know. I’m waiting for the script to come. “The show’s first season garnered eleven Filmfare OTT Awards nominations and won five awards: Best Actor (Critics) for Manoj Bajpayee, Best Actress (Critics) for Priyamani, Best Series (Critics) , Best Director (Critics) and Best Dialogues.