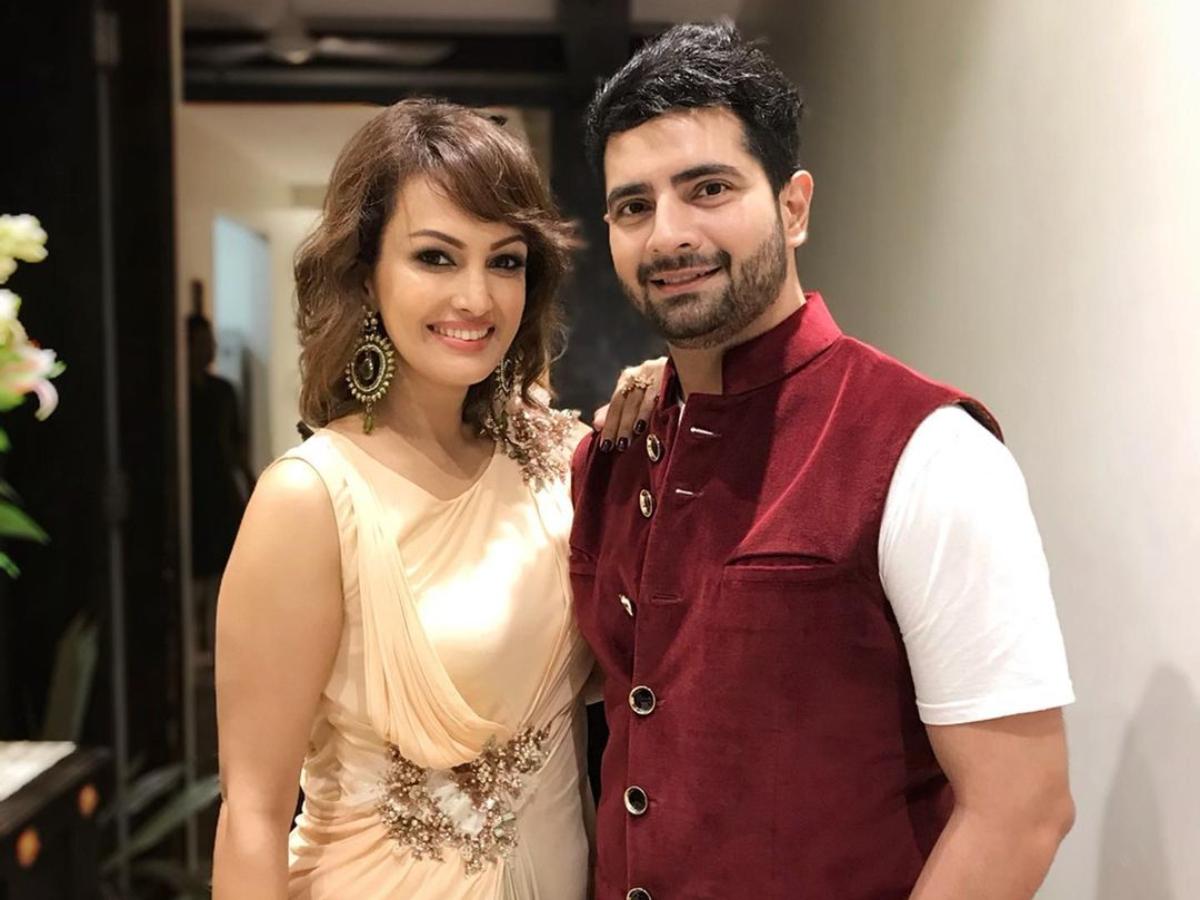 Karan Mehra aka Naitik Arrested After Getting Accused by wife Nisha

Karan Mehra, better known as Naitik from Yeh Rishta Kia Kehlata Hai, was arrested last night (May 31). The actor was arrested after his wife Nisha Rawal filed a complaint against him for allegedly assaulting her last night at the Goregaon police station.

Nisha reportedly filed a complaint against her husband after a dispute at her home, in which Karan allegedly pushed her against the wall and she got her head hurt. FIR was registered against the actor under Sections 336 and 337 of the IPC. Karan Mehra is currently at the Goregaon Police Station and the Mumbai police are recording his statement.
Rumors spread about his troubled marriage. However, both Karan and Nisha denied the reports. Now that the police have confirmed that the couple has been hostile for a while and that they are going through the divorce process in family court.

On June 1, it was reported that Karan Mehra was released on bail by the police.

Karan and Nisha got married in November 2012 after dating for a few years and also appeared together on Nach Baliye 5. The duo have a 4-year-old son named Kavish.