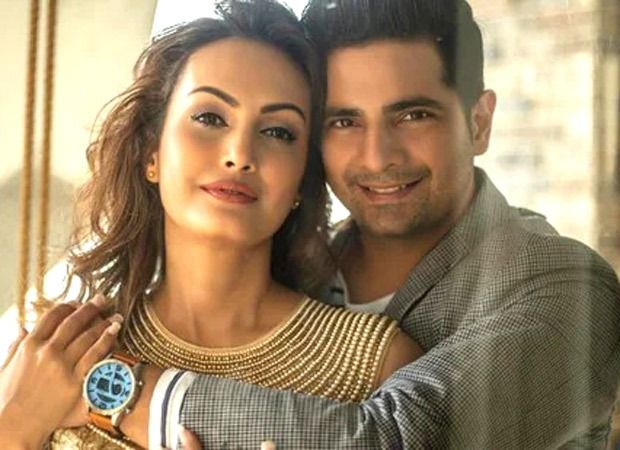 Nisha Rawal accepts that she has bipolar disorder amid allegations of domestic violence and extramarital affairs against Karan Mehra.

In some of the most shocking news, actor Karan Mehra was arrested earlier this week on allegations of domestic violence against his wife Nisha Rawal. The actress had filed a complaint after a fight at their home resulted in a head injury. While Karan Mehra has claimed that her wife hit her head against a wall in multiple statements to the media, he said she was abusing him.

In September 2014, I was 5 months pregnant and I lost my baby. I recently created a mothers group where women who have lost their children can talk about it as if I had lost my child and had no one to talk to about the loss. I wanted to go to my parents and talk to them because it was such a shock to me. In the middle of that, my husband was hitting me, abusing me, not close, and completely distant, and that’s when I went to see my therapist. In fact, Karan stopped me from going to a therapist, he wouldn’t let me go to the gym, he was in control of everything, “she said.

Speaking on the night of May 31 when she filed a complaint, Nisha said: “I lashed out at him for all the feelings he had suppressed. We talked and he was visibly upset. When I got up to leave the room, he grabbed my hair and pushed me against the wall. He also grabbed my neck as I hung from the wall. “
Nisha Rawal and Karan Mehra have a son named Kavish.