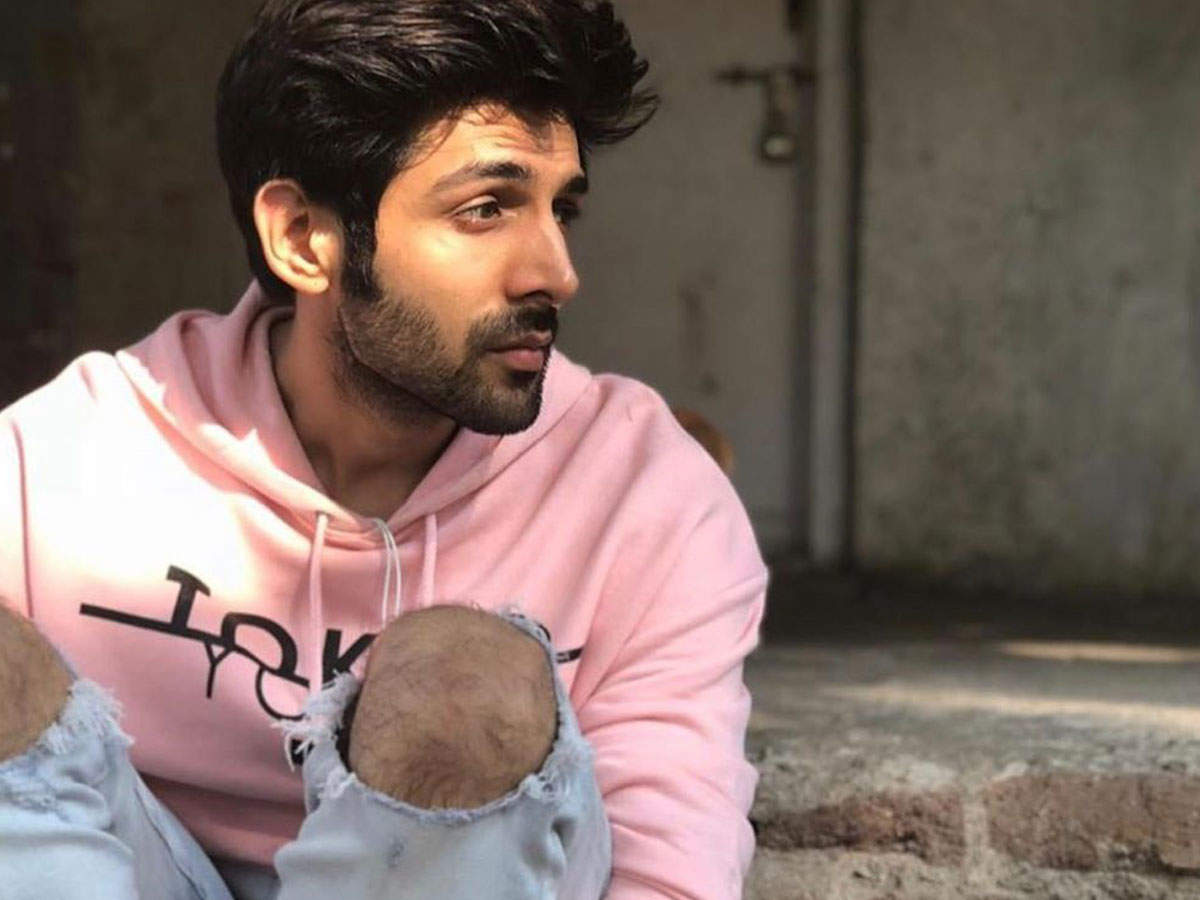 Kartik Aaryan to play an IAF Pilot in Hansal Mehta`s Next !!!!

For the past few weeks, Kartik Aaryan has probably been in the news for the wrong reasons. But since then, almost two more movies with Kartik have been announced. Today, he has completed 10 years in business and we can tell you that he signed for his next Hansal Mehta film and his film with the Sajid Nadiadwala banner.

Now, we can give you some inside scoops on the next Hansal. It is a commercial film that will have a Hansal touch. The film was compiled by Harman Baweja and has a national angle to him. In fact, the film is based on a true story. Kartik will play role of an Indian Air Force officer who will be the lead pilot in rescue Operation .

Black Fungal Infection- Symptoms, Precautions and All You Need To Know
Watch Most Awaited Friends Reunion on Zee5 App in India