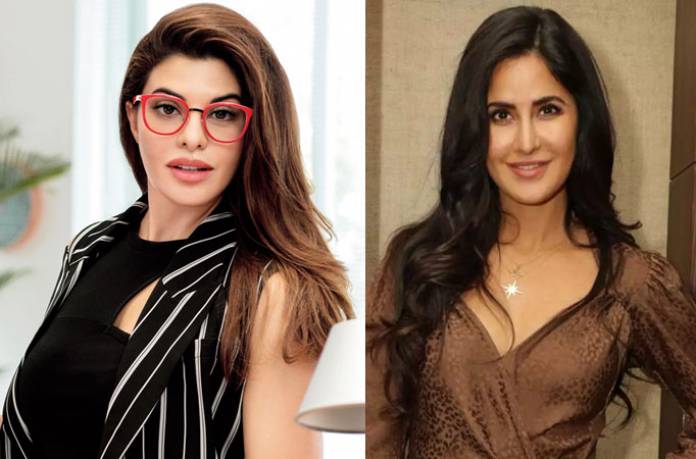 From Katrina to Hrithik, Celebrity staying in rental home

Investing in real estate can be challenging, and rental options appear to be more flexible in comparison. And celebrities seem to feel that too. While money may not be a limitation for them, staying in a rented apartment can help with temporary filming schedules that require jumping from set to set. Those celebrity actors who chose to rent home instead of buying one.

During her early days in the industry, Katrina rented several locations, including the Silver Sands apartment on Carter Road with her ex-boyfriend Ranbir Kapoor. However, after her breakup in early 2016, she stayed in the same apartment and paid Rs 15 lakh per month as rent. Later, I moved to the current shed in Bandra.

Despite investing in real estate, the celebrity actor currently lives in a rented home in Juhu since June 2020. The beachfront property is adjacent to the home of Akshay Kumar and Twinkle Khanna. His apartment is reportedly costing her a whopping 8.25 lakh rupees per month for rent.

Jacqueline rented her luxury apartment to Priyanka Chopra and it had a free-flowing space with an outside balcony and ocean view along with five bedrooms at Rs 6.78 lakh. However, it is told that she is now ready to move in with her secret boyfriend. The two have been looking for a home between Juhu and Bandra.

Sunny Leone had to face rejection as she searched for her perfect home. Her fellow celebrity actress Celina Jaitley decided to help her by renting her three-bedroom house with a balcony in Andheri for her. However, she recently bought a 4,365 square ft. flat for Rs 16 crore. Her new address will be on the 12th floor of the Atlantis Project. Amitabh Bachchan will be her new neighbor.