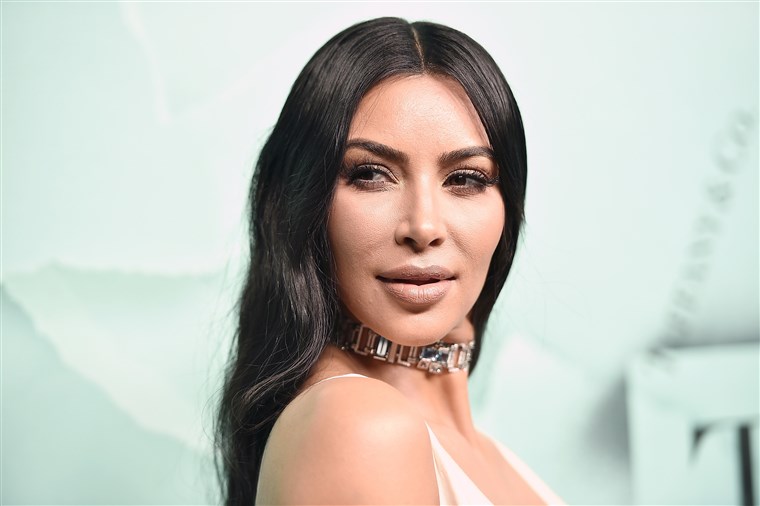 Who doesn’t know the beautiful Kim Kardashian? She is the icon of several models, film actresses, and ladies. She is very famous for her changing looks from time to time. Be it her hairs or her makeup, Kim has impressed millions of women and has managed to make the men fall for her beauty. She is known among young ladies for her contour and highlight trend.

She has experimented with several looks by dying her hair, flaunting bangs and wearing unique dresses. Mostly, her decisions have been appreciated by the people worldwide, but sometimes, she has also been criticized for her looks. If the criticism and appreciation are compared, then Kim Kardashian wins with the latter one. Here is how Kim Kardashian’s transformation into her career as a model and an actress. Check out this one
https://glammpop.com/priyanka-chopras-glam-secrets/

When Kim was seen on the red carpet in the year 2006, she had minimal makeup on with a beautiful gown. She used to have arched eyebrows on her face and had open hairs with no exaggeration of makeup. She was looking sophisticated and straightforward at that time.

She wore shimmering eyeshadow with lots of eyeliner in the William Rast’s Spring fashion show 2007. She had worn almost nude makeup, and her eyes were the highlight of her fabulous look. The shiny hairs of her make the ladies jealous, and she did the same at that time with her long beautiful hairs.

Kim wore a shiny blue dress with her cropped bangs at this event. This was the beginning of Kim to experiment with bangs, and she continued to do so till now. Her bangs were in perfect volume, and she had blue, shining eyes with highlights on her face.

Kim Kardashian came with the look of curled hairs in the premier event of Keeping Up with Kardashians show in the year 2007. She has eyelash extensions with her curly hairs. She wore thick eyeliner with red lipstick to pop up her look. This was her one of the experimental looks and was loved by her fans all across the world. She didn’t wear any accessories during that time.

Introduction of contour and highlights

The year 2008 was the time when Kim Kardashian made her fans surprised with her lighter eyes and highlighted cheekbones. Her contour makeup was near to perfection. This was the time when she became the queen of contouring in the world.

After presenting her look with highlighting and contour earlier, she presented herself with softened makeup look in the 6th annual Leather & Laces celebration event. She had worn faux lashes with thick eyeliner. She looked radiant with her makeup at that time.

Kim Kardashian always surprises her fans with her new looks and she did the same when she appeared with her blonde hairs in the Teen Choice Awards. Her makeup was lightened to match up with her hairs. Her eyebrows were also bleached to enhance the blonde hair look.

In the year 2009, she came at the Lamar Odom launch with her slick hairstyle combed backward. Her eyeliner was light, and her eyes looked smokey at that time. Kim was rocking the floor with her simple yet elegant look.

In the year 2010, Kardashian was seen at Nova Ark Project event, where she had no baby hairs on her forehead. She had worn heavy blush to enhance her cheeks. She accepted the fact that she had gone through the resculpting hairline procedure and she also regretted getting it done.

Kim came back with her bangs again, and this time, she had reddish-brown hairs. After this, Kim was never seen with bangs but she loves the extension hairs.

Kim Kardashian was seen flaunting her blunt lob at the Met Gala event, which was created by Tokyo Stylez. She had worn a silver eye shadow to give a perfect shimmery look.

Long and silver hairs of Kardashian

Most of the people hate when a single hair of them turns grey, but Kardashian broke the rules and came up with the long silvery white hairs. She went to several events in this look and was appreciated by her fans. She had dark roots of her hairs with these grey hairs. Also check out this one
http://alldatmatterz.com/article/2286/actress-kajal-aggarwal-accentuates-her-intense-black-eyes-with-himalaya-kajal?s=YWN0cmVzcw==

The best wines for your zodiac sign
Do you know about the waxing methods that are almost pain-free?