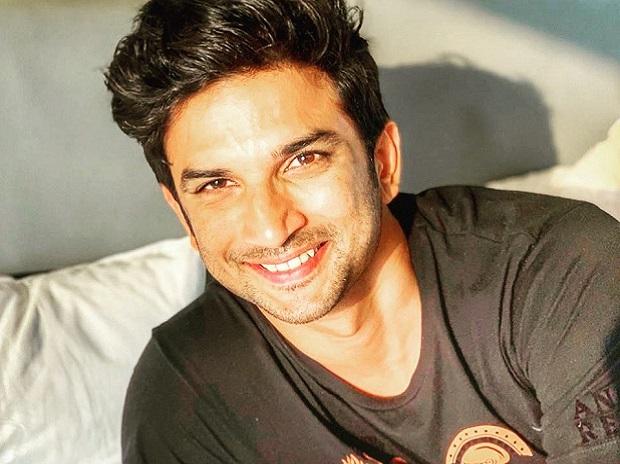 The Narcotics Control Bureau was investigating a drug case that came to light weeks after the News of Actor SSR aka Sushant Singh Rajput, a year ago. On Sunday the NCB summoned a local Rajput domestic help to question him about the arrest of Rajput`s Flatmate Siddharth Pithani. Since last year, around 35 people have been arrested in connection with the case.

The domestic help of SSR who had been identified as Neeraj and Keshav was reportedly taken to the agency’s office in the Ballard Estate and interrogated until Sunday night as per latest news. However, there is still no clarity on how domestic help was linked to Pithani’s arrest.

Pithani was arrested in Hyderabad last week and taken to Mumbai. He was charged with conspiracy to supply drugs in the security sector reform case. He appeared in court last Friday and is in the custody of the Narcotics Control Bureau until June 1.

The NCB began investigating drugs last year after the control department allegedly found WhatsApp conversations involving Sushant and those close to him talking about drug use. Through their investigation, many Bollywood renowned celebrity actors, including Sara Ali Khan, Shraddha Kapoor, and Deepika Padukone, have been questioned.