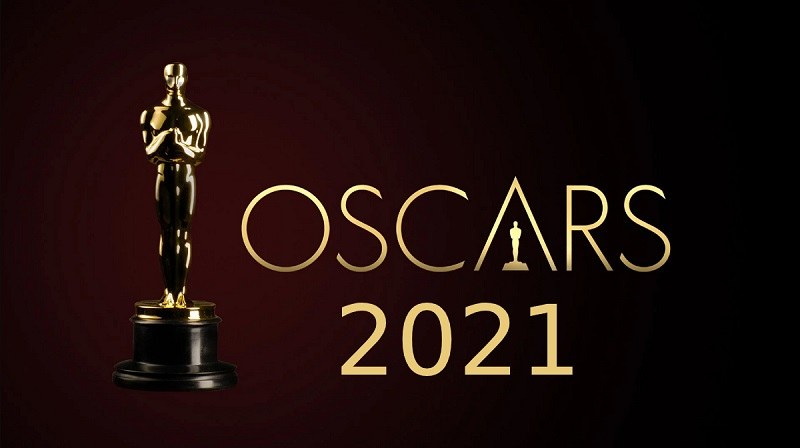 The 93rd Academy Awards were held at both the Dolby Theater and Union Station in Los Angeles. After Priyanka Chopra Jonas and Nick Jonas announced the nominations last month, all eyes are on the big night. Whether it’s unforgettable moments on the red carpet or Oscar Award speeches of emotional acceptance, the show has seen it all.

Two months later than planned, the show’s creators ensured that all on-site attendees had been tested twice for COVID-19 before filming and were allowed to detach from their masks while the cameras were on. We bring you all the details about the winners of the big night.

Have a look at The Oscar Award Winners 2021