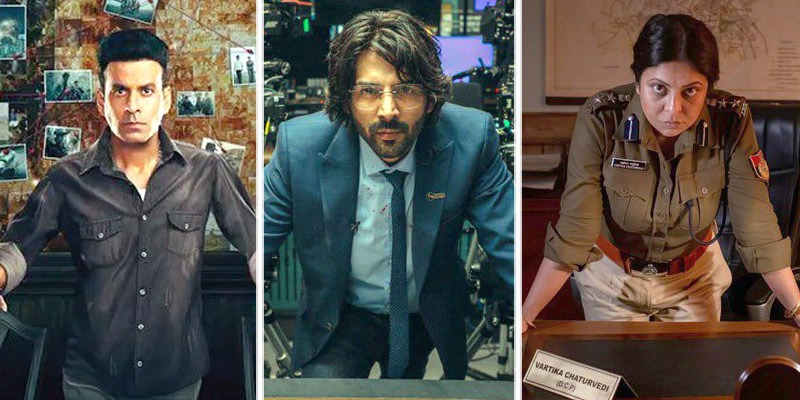 Most Awaited OTT Release To Amplify Your Mood This Summer

With big-screen feature films broadcasting pathetic responses on the digital platform, products specifically designed for OTT release are what home audiences have been waiting for. Here are the three most anticipated OTT projects of the Monsoon season.

Too late. But now set to hit Amazon Prime, Family Man Season 2 is more exciting than the first. Directors Raj-DK seem to have increased the suspense quotient. Manoj Bajpai and his assistant Sharib Hashmi have returned to explore an intriguing case, while Manoj’s wife played by Priyamani, still has doubts, with or without any reasons. The surprising factor is Telugu star Samantha Akkineni making her Indian screen debut in a very gray role that can easily go negative, negative or not, we’ll find out soon. The OTT release date will be announced very soon in mid-June.

Netflix’s most expensive dedicated feature film directed by Neerja’s famous Ram Madhvani and based on the Korean thriller Terror Live. But Dhamaka is moving away from the original. I have been told that my madhavani created his own space, flattened the jagged edges of the original script, and adjusted the plot. Kartik Aaryan is playing a ruthless new role, inviting star reporter Arjun Pathak of a news channel called Bharosa 24 to negotiate with a terrorist to save the city from attack. A source close to the project tells me: “This will be a game changer for Kartik Aryan. Director Ram Madhavani got the best of the young superstar. Dhamaaka will take Kartik to the next level of stardom.” This OTT release will be broadcasted at the end of June or July.

Netflix is ​​silent on this project and for a reason. A distinguished actor from season 1 told me that season two is more choppy, challenging, and troublesome than the first. The same superstar actors are back: Shefali Shah, Rasika Duggal, Adel Hussain, Rajesh Tailang … and many more new actors. Season 2 is over. The OTT release date is pending.