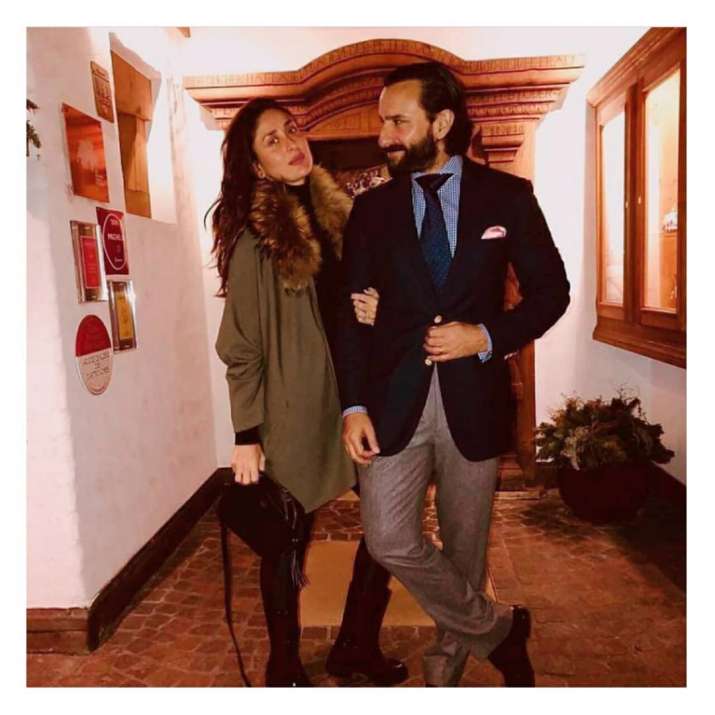 Know the Royal Power Couple from Hollywood to Bollywood

Whether they are Bollywood or Hollywood celebrities, viewers are very interested in your personal life and career. People want to know what is going on in their personal life. Especially the love life of celebrities or their wedding. In both areas, there are actors and actresses who marry members of the royal family. Let’s meet the power couple who added their connection to the royal families, including Kareena Kapoor Khan, Aamir Khan, and Kunal Khemu, among others.

Kiran Rao, Wife of Aamir Khan, she belongs to the royal family. She has never appeared in movies, but she has directed many movies. Please tell Kiran’s grandfather J. Rameshwar Rao was a beloved Maharaja of Telangana, and Kiran’s father later assumed this legacy. Kiran Rao and Aamir Khan married in 2005, after which they had two sons, Azad Rao Khan.

Kareena Kapoor Khan is a famous Bollywood actress. She continues to share photos with her husband Saif Ali Khan on social media. Both receive a lot of love from fans. In October 2012, Kareena Kapoor Khan married Saif Ali Khan and became his wife, and Saif Ali Khan became Nawab Pataudi after the death of her father, Mansoor Ali Khan. Saifeena are truly a power couple as they both share a very adorable bond. In 2016, the actress gave birth to her eldest son, Timur Ali Khan Pataudi, and welcomed the young Nawab on February 21, 2021.

Soha Ali Khan is the sister of Saif Ali Khan, Nawab Pataudi. She continues to share photos of her husband Kunal Khimu and her daughter Inaya on social media. Speaking of Kunal and Soha’s love life, Kunal met Soha during a movie. The two got married in 2015. In 2017, Couple welcomed their daughter Inaya.

Actress Megan Markle married Prince Harry on May 19, 2018, after which the actress received the title of Duchess of Sussex. Let us know that the actress rose to fame with her series ‘Suits’. They have a son, Archie, and soon the couple will be welcoming their second child.They are power couple in true terms.Prince Harry and Meghan Markle have stayed together in thier all ups and downs.

Actress Kelly was one of the most famous actresses in Hollywood and won several titles. Speaking of her movies, The Country Girl (1954), Dial M for Murder (1954), Rear Window (1954) are excellent movies. The actress married the prince of Monaco, Ryanair 3, in April 1956. Even today, people love her love food. The actress passed away on September 14, 1982.