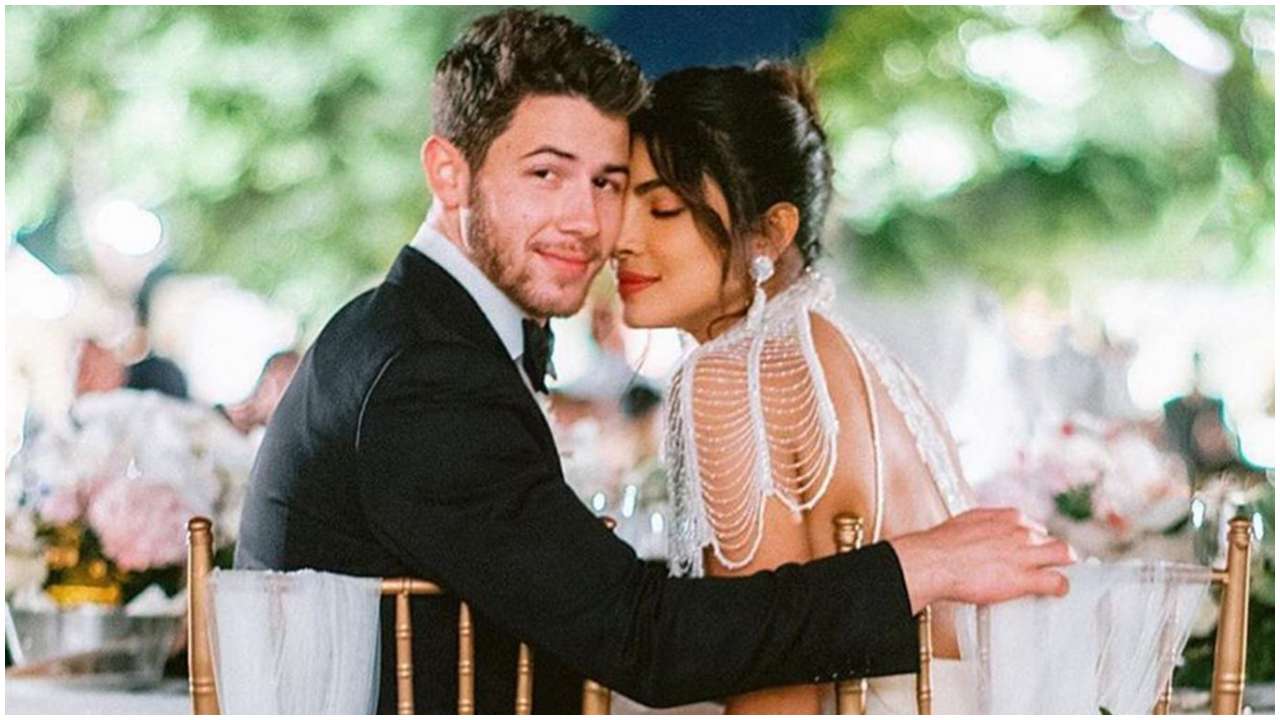 Priyanka Chopra Reveals Her Secret Behind a Good Marriage

Priyanka Chopra, a Desi girl in Bollywood, who married international pop star and actor Nick Jonas in 2018, shares her secret behind a good marriage. She said in a recent interview, her marriage is only two years old, so she can’t talk much: “The secret to a good marriage? It’s only been two years, so I’ll be able to tell you a lot. According to me, it’s a conversation. And, in fact, the seat, the capacity. ” Talk to each other, spend time together and really enjoy everything.

The Dostana star also spoke about their epic wedding. It took place at the Umaid Bhawan Palace in Jodhpur. When asked, she said “The secret behind the most epic weddings in the world was to do this in two months. Because we didn’t have time to think. So when we did it. It was done, it was great, epic. ” Sharing her happiness in doing what she loves, the actress told the magazine: “I am honored to be among a percentage of people around the world who wake up every morning and do something they love.”

On the action front, Priyanka Chopra was last seen in The White Tiger alongside Rajkummar Rao, which was a Netflix movie. Adapted from the novel by Aravind Adiga. The film is directed by Ramin Bahrani. Follow the unusual journey of a self-made man from being a cafe worker in a town to a successful businessman in a big city. The global icon also has an international web series to her credit titled Citadel, which will be produced by Avengers: Endgame makers Russo Brothers and will also feature Richard Madden in a lead role. It will be directed by Raj and D.K, known from the movie The Family Man 2, Go Goa Gone, and others. The actress recently revealed in a question and answer session on Twitter that her next Bollywood movie will be released in 2022, which made her fans very happy.