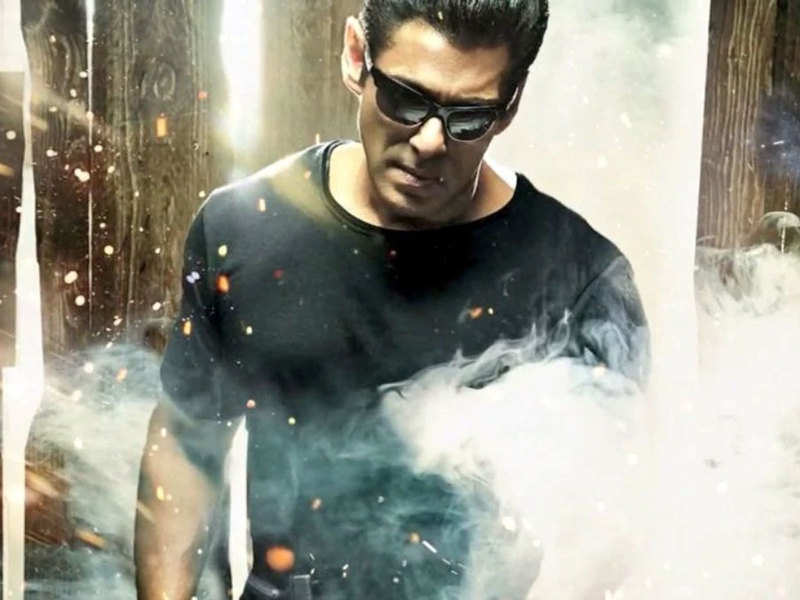 Salman Khan’s latest news that makes his fan excited, is that Radhe: Your Most Wanted Bhai, is set for a multi-format release this Eid. The film’s final trailer release (April 22) was greeted with more than 65 million views across all platforms. With the release of the first single “Seeti Maar”, the excitement among the fans increased!

Radhe: Your Most Wanted Bhai will be the first mega artist from India to have a multi-format version. The Salman Khan film will be screened in cinemas in more than 40 countries according to news sources; On ZEE5 with ZEE Studios’ pay-per-view platform based on India’s leading OTT ZEE5 as well as all leading DTH operators such as Dish, D2H, Tata Sky and Airtel Digital TV.

ZEEPlex offers you the convenience of booking and viewing the first blockbuster movie releases on the first day from the comfort of your home, making movie dates fun and enjoyable with your family. The film will be available on ZeePlex at an attractive price of just Rs. 249 / -For his most anticipated favorite movie, Radhe: Your Most Wanted Bhai. Reservations will open on all platforms soon for this Salman Khan starrer,according to our news sources.

Alongside Salman Khan, Radhe: Your Most Wanted Bhai stars Disha Patani, Randeep Hooda, and Jackie Shroff are also in leading roles. The film is produced by Salman Khan Films in association with ZEE Studios, produced by Salma Khan, Sohail Khan and Reel Life Production Limited. The film will release on May 13.