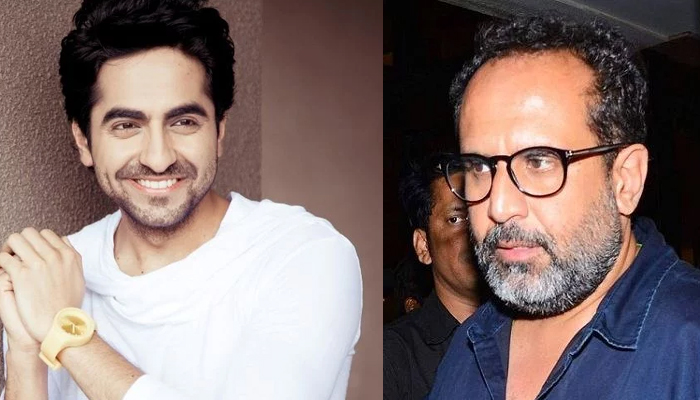 The movie is reportedly completely different from what the two of them have done in the past. The big-budget film will feature Ayushmann in an unprecedented avatar and will largely be shot in the US The actor will begin filming the film after completing Doctor G, which will be shown on the floors next month in Madhya Pradesh. . The film is likely to be released on deck in November.

Reports also indicate that the film will be directed by Anirudh Iyer Ganapathy, who assisted Rai with his Zero and Tanu Weds Manu Returns films. The filmmakers also approached a prominent actress to play the female lead in the film.

Meanwhile, Ayushmann Khurrana has finished filming Chandigarh Kare Aashiqui and Anek and is awaiting the release of both films.

Pearl V Puri case: Naagin 3 Actor released on bail after being in custody for 11 days
From Katrina to Hrithik, Celebrity staying in rental home

Tips To Keep Your Hair Moisturized And Healthy Looking

Know If It Is Right To Eat Carbs When Fasting

Know Everything About The Benefits Of Black Food

What Colours Should You Add To Your Summer Wardrobe?

Guide To Your Nighttime Routine To Get Good Sleep

Ways Through Which You Can Build Your Stamina