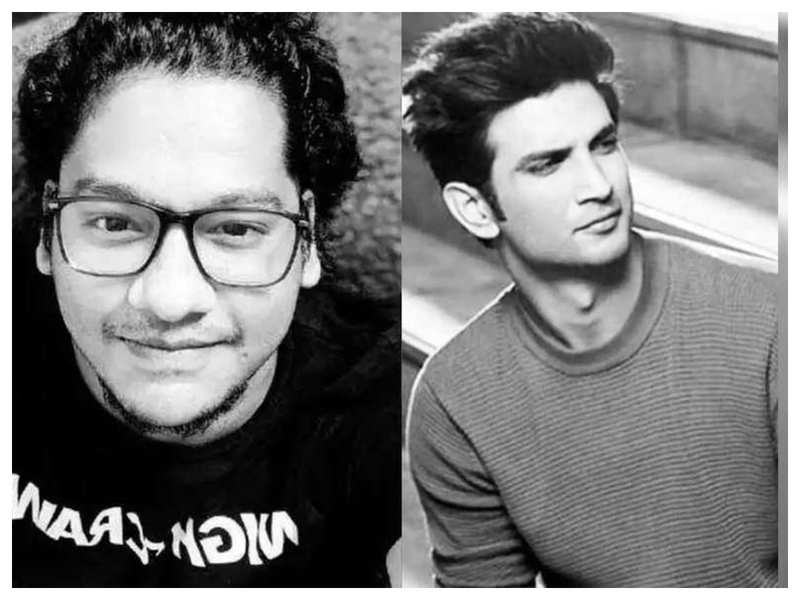 Pithani is reportedly due to appear in court soon. Pithani has been questioned by NCB and other investigative agencies multiple times since Sushant’s death on June 14, 2020. Now, he has been arrested two weeks before the first death anniversary of the actor.

The NCB began an investigation into drugs last year after the Enforcement Directorate allegedly found WhatsApp conversations involving Sushant and his close staff talking about drug use. Through their investigation, many Bollywood celebrities, including Sara Ali Khan, Shraddha Kapoor, and Deepika Padukone, have been questioned.