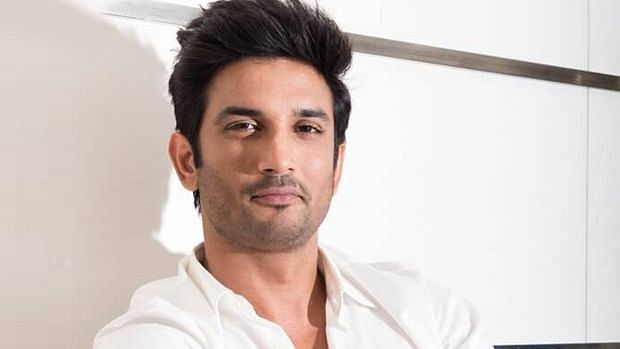 Irfan Khan has left a lot of irreplacable memories for the film industry and his closest loved ones. Working with him was every actor’s dream. The late actor Susant Singh Rajput was also one of them, but unfortunately, Homi Adajania’s dream of combining the two acting powers together was not fulfilled.

Last year, Irfan’s sudden demise left fans of the actor deeply stunned. Many celebrities have taken to social media to express their pain and pay tribute to the actor the actor. Sushant, who passed away later that year, also wrote a few lines for the actor. “सर, आप बहुत याद आएंगे … ????❤️,” he had written.

This was one of the last post on Sushant`s InstagramInstagram account before his untimely death on June 14 of last year.