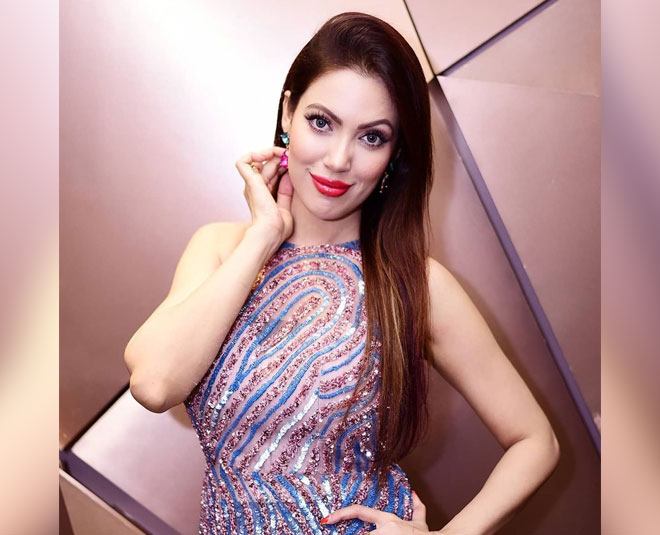 A case has been brought against actor Munmun Dutta of Taarak Mehta Ka Ooltah Chashmah for his use of casteist slurs.

Taarak Mehta ka ooltah Chashmah actor Munmun Dutta was booked under the Scheduled Caste and Tribes Act (Atrocity Prevention) for her use of class slurs in a video clip. A FIRS report was filed against the actress after Rajat Kalsan, a member of the National Alliance for Dalit Human Rights, filed a complaint in Hansi, Haryana.

In her video, the actress said that she wears lip color on her cheeks because she wants to film the video. She added that she wanted to look good and not like “Bhangi”. After her comment on the video, Dutta faced a lot of backlash on social media. Munmun wrote a letter of apology that made it clear that it was not his intention and said that “the language barrier” is the problem.

In the letter, she wrote: “This is in reference to a video I posted yesterday where a word I used was misinterpreted. It was never said with the intention of insulting, intimidating, humiliating or hurting anyone’s feelings.”

“Due to the language barrier, I was genuinely misled about the meaning of the word. As soon as I knew its meaning, I immediately deleted the part. I have the utmost respect for every person of every sect, creed, or gender and acknowledge their Tremendous contribution to our society or nation. I sincerely apologize to all who have been unintentionally hurt by the usage of the word,” she wrote.