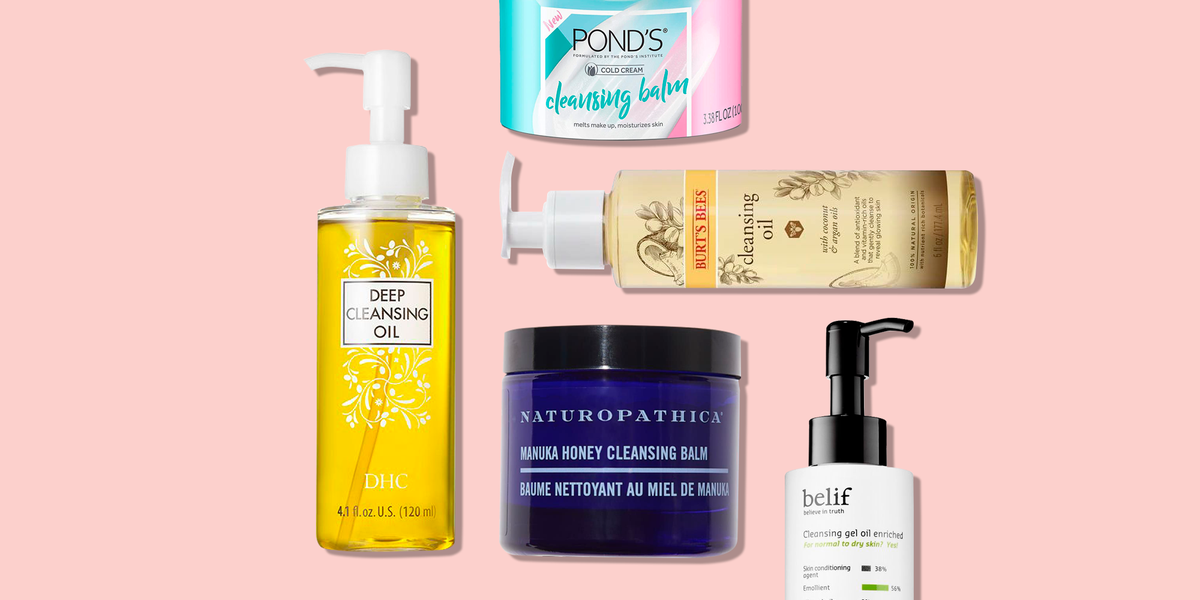 The cleansing oils you should get your hands on

Drawn from the 14th century, Double Cleansing is originally an ancient Asian skin care lesson. Now resurgent in the 21st century, that age-old cleansing routine has faced an unfair share of belittled opinion. It was in early 2019 that I first heard about this “new” skin care trend that everyone loved or hated – there was no middle ground. This time my skin was recovering from listening to the internet and using coconut oil as a makeup remover, and I didn’t dare to try another oil cleansing fad.

As I peeked out of my “no new internet trend” zone, the skincare world was split in two: a small group that were instant fans of double cleansing and swore it. , and a much larger group who wanted to wash their hands out of it. Perhaps this small group of pro-double cleansers have really hit their skincare game because it’s been 2 years and the beauty industry can’t find enough prescriptions to get into the now popular double cleansing routine. We have countless formulas of cleansing oils, cleansing waters, cleansing balms, cleansing creams, etc. Guilty of prejudice, I would like to try to redeem myself by highlighting the best makeup remover oils of 2021 that do justice to the proven double cleansing routine.

The cleansing oils you should get your hands on:

If you are in love with Kiehl’s Midnight Recovering Serum, you won’t want to miss this one!

Laneige offers you a deep detox solution that works wonders: Will you bite?

Sulwhasoo Makeup Remover Oil is a gentle formula that removes makeup, dirt and impurities in the most gentle way. There is no need to pull and pull with this.

Start your Japanese skincare with DHC and this amazing cleansing oil.

Bobbi Brown Make-Up Remover Oil has one of the lightest textures and gives your skin a soothing cleansing with oil.

Is this bottle with pink salt crystals pretty? This PIXI make-up remover oil lives up to its adorable packaging and gently removes every speck of makeup.

Also read – Myths about retinoids we want to break, once and for all!

Use Gua Sha Like A Pro: Beginner’s Guide to Facial Pressure Points
What Does Vitamin F Do For your Skin?