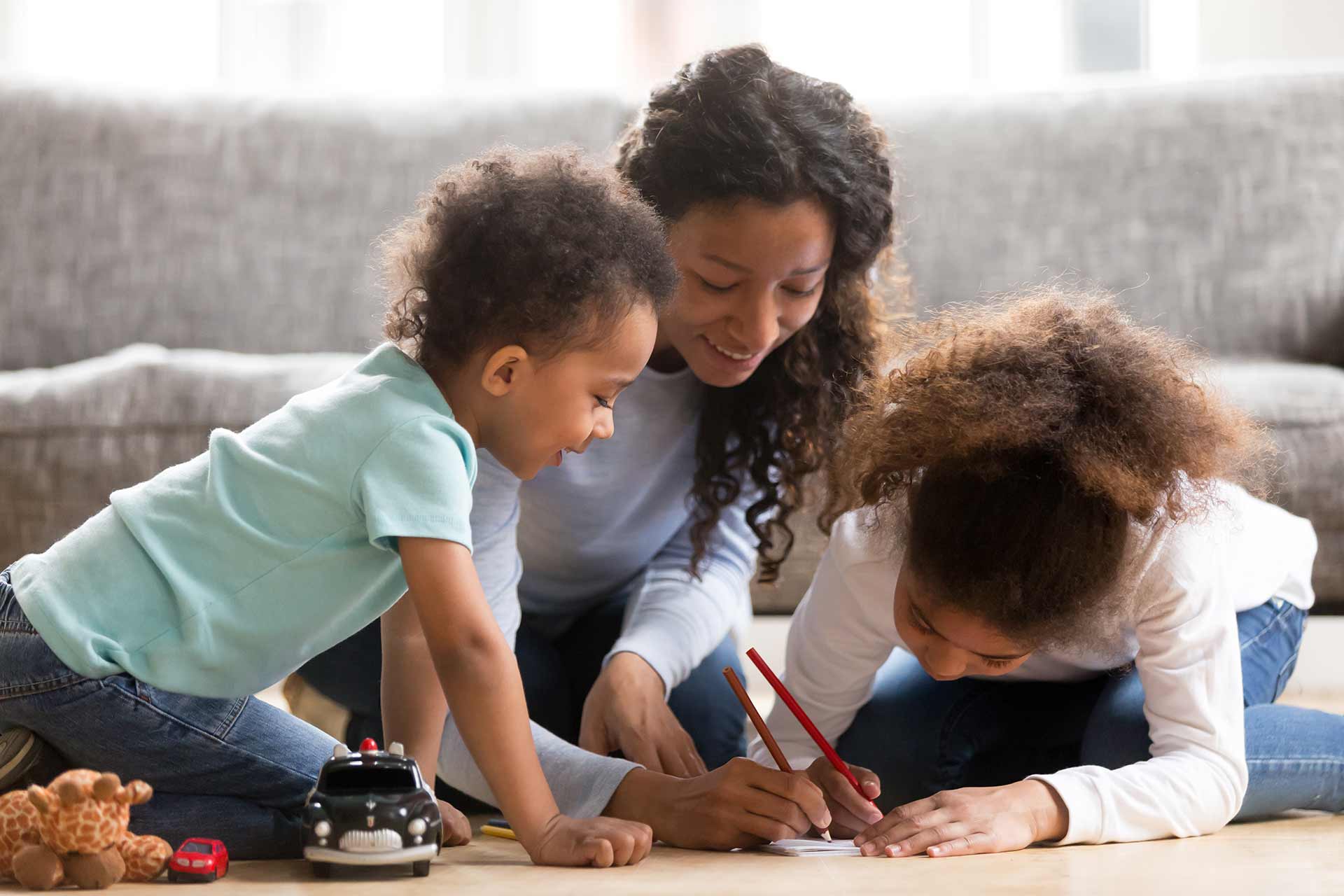 There Is No Right Or Wrong Way To Parenting, Pick What Works For The Family

In the past, families were close-knit, perhaps close-knit, with family members stepping in to offer their wisdom and help them raise their children. This has changed over the years, especially with nuclear families and small family units in different cities. Children also have more say and control over their lives, and working parents need to approach childcare differently. However, some things never change across generations: we intend to give our children the best possible start in life, to educate them, to help them know their limits and set their own, to improve their self-confidence and their skills, and always assure them of your love and support. The goal of each parenting style was to raise a better, well-organized, happy human being.

Here’s a Look at the Different Parenting Styles of the Last Century:

Parents of The Silent Generation

The Silent Generation (1927-1946) believed in hard work. These were young parents who were forced to put their search for financial stability in their lives before enjoying their role as parents. They may not have had enough time to spend with their children, but the parents of this generation instilled courage and determination in the generations that followed.

The Next Generation (1947-1964), the baby’s parents, were both junior managers. The chosen form of upbringing was to control their children at home, school, playground, and public places; They also decide what their child should eat and what to wear. “The environment at home was naturally programmed around our children, and they also depended only on parents”, our goal was not to monitor our children’s lives, but we were naturally inclined to improve our children’s well-being.

This generation has faced quite a few setbacks in their time. “I grew up in a restricted and conservative environment where education and safety were prioritized,” says Dr. Sarania T Jaykumar, a consultant educational psychologist in Chennai. “Entertainment was up to us kids, and we found our own ways to play and be happy. More than two toys were considered luxuries. Most kids in the ’90s were very happy with what they had and were never spoiled.”Generation X parents instilled altruism and social awareness in their children.

Today’s developments are reflected in the caregiving style of millennial parents (1981-1996),  who are generally more driven by technology than emotion. “In today’s world, most millennial parents pamper their children with unnecessary luxuries even while they are crawling,” says Dr. Jekumar. “Later on, they find it difficult to discipline or control the child’s aggressive behavior. Bullying and mental health are among the top concerns for parents, but some of these vary widely by income.

As they grow up in an environment with many social and economic changes, today’s children have become accustomed to the changes and challenges that society throws at them. Children these days are encouraged to be open-minded, independent, and have a fighting spirit, which has resulted in a competitive world.

And when it comes down to it, that’s what matters. Each generation may have adopted a different style of parenting to suit them, and each style may be different for each individual and child because teaching our children the most important survival skills in today’s world matters most.

Leadership and authority over children were accepted as part of parenting styles in the past, but over time things evolved as Generation X became parents. They don’t want their children to face the same challenges they faced with their parents. Thus, in turn, they choose to become more friends than a parent.

The relationship between children and parents today is more open and includes healthy communication, an open decision-making process, a better understanding of children’s aspirations, and respect for each other’s perspectives. The quest for control has shifted to the quest for connection, resulting in millennials staying close to their parents well into adulthood. From the joint family group that was most supportive to the nuclear family, over the years the family dynamics have also changed. Recently, couples have had to balance childcare, running a business, and household chores. Also, in dual-income families, we see parents taking their children out of school or participating in school-related activities. Additionally, the rate at which depression, anxiety, and other mental disorders are diagnosed in children and adolescents has led parents to bridge the gap between themselves and their children. They are more aware of the warning signs and are more willing to seek professional help and take action. With technology being such an integral part of our lives, parents’ perspectives have broadened. They believe in the holistic development of children rather than just worrying about academic ranks and grades. Parents no longer want to limit their children to just academics, but encourage them to pursue their passions and think beyond the curriculum. They believe that to be in your children’s memories tomorrow, you have to be in their lives today.

The relationship between parents and children is more intimate and egalitarian than ever. Parents continue to maintain their support even after their children have reached adulthood and become more mature.