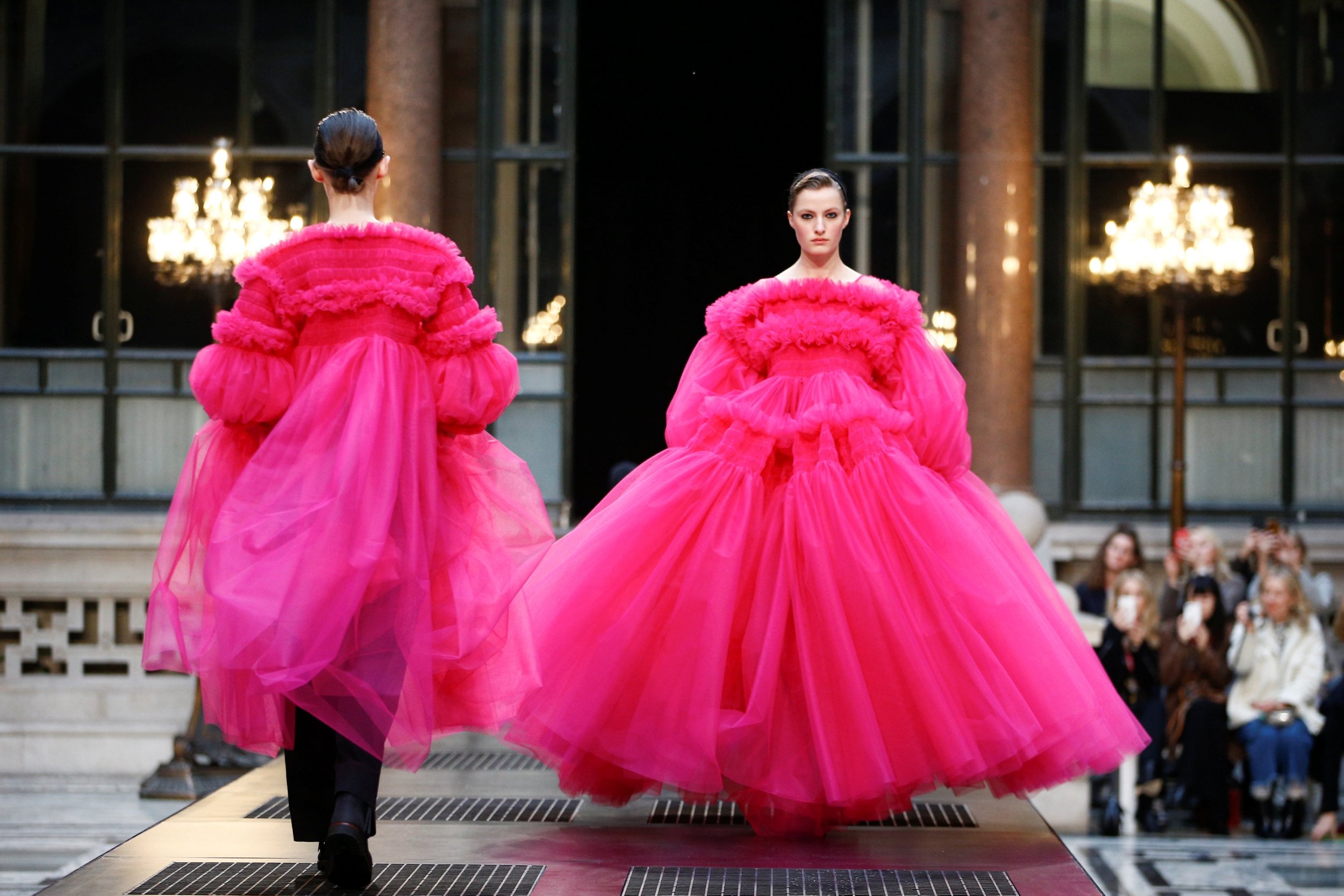 London’s fashion week is well known for flaunting trendy designers amalgamated with the well-established brands. It is one of the four major fashion events that take place around the world every year and amalgamation of all these makes London Fashion Week. The other three cities which participate in the event are Paris, Milan and New York. Let’s see the splendid designs by famous designers.

Burberry has also expressed regret for tactless loop Hoodie in the latest misstep by fashion brands.  The same dress was won by a model during London Fashion Week. The British fashion designer Anya Hindmarch has Alliance with the collective designer Newman to craft a London Fashion Week special item.

In the London Fashion Week, Vivienne Westwood represented some special clothes which were worn by the models who were chanting some slogans rebuke politicians. The entire happening show was about the environmental impact of London Fashion Week.

Check out this one too!https://glammpop.com/top-50-most-beautiful-women-in-the-world/