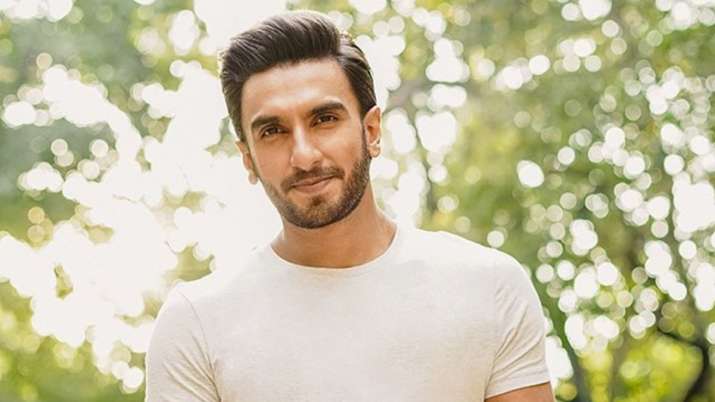 The entertainment world was rife with speculation that actor Ranveer Singh is fully prepared to make his television debut with a reality check, his show`s format will be something similar to Amitabh Bachchan hosted Kaun Banega Crorepati.

Various media outlets have reported that Ranveer Singh will host a game show in which contestants will take a few rounds and will be provided with a lifeline to win the top cash prize.

However, according to industry sources, there is still no confirmation of Ranveer Singh’s television debut. While the source added that the actor has also been contacted for television in the past, nothing is in the pipeline and there are no projects in the works in the near future.
Meanwhile, there are also reports of the actor who played Alaukik Desai’s ‘Sita‘, where it is said that he plays the role of Ravana.

According to a media report, a source was quoted as telling the magazine: “Sita will be installed on a large scale and the size of the film will be as large as Baahubali. While it is an exclusion between Kareena and Alia for the main Part of it, the role of director Alaukik Desai has approached Ranveer Singh to play Ravana. Yes, if this happens. It could be the first movie Ranveer and Kareena have made together. They were supposed to star in Ram Leela, but just not As far as we know, Bebo and Ranveer love their roles and are waiting for the final narration to give the project the green light.

Meanwhile, while we await confirmation of the reports from Ranveer or his team, “Padmavaat Star” and Kareena kapoor Khan will appear playing brothers Jahanara Begum and Dara Shikoh in Karan Johar’s film “Takht”.