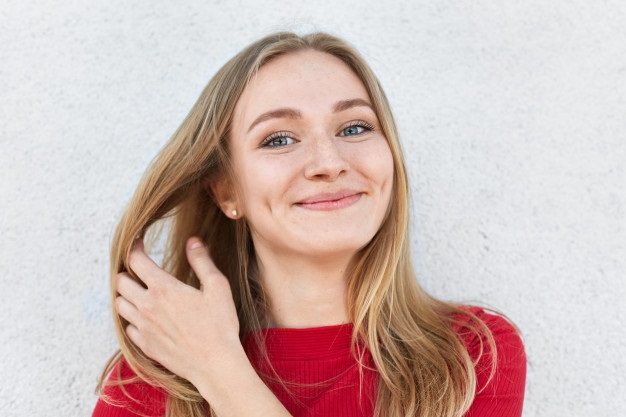 What do you know about Dimples, how they are formed?

Dimples are small depressions that can be found in the skin. They can occur on different parts of the body, including the cheeks, chin, and lower back. Cheek dimples can be found on both sides of the mouth. These can be present on both sides of your mouth or just on one side.
Dimples sometimes occur due to a change in the facial muscle called the zygomaticus major. This muscle is involved in facial expressions. It helps lift the corners of your mouth when you smile.

This muscle division can be called a double or bifurcated major muscle. The movement of the skin over the double 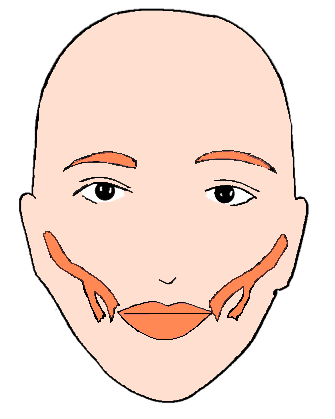 Cheek dimples are present when a person makes a facial expression, such as smiling, while a chin dimple is a small line on the chin that remains on the chin without any specific facial expression.
Chin dimples occur when the primary skeleton of the jaw develops with a depression in the center.

Why are people with dimples considered attractive?

In fact, dimples are associated with beauty and even good luck in some cultures. Male or females with dimples have always been considered attractive. Hence, these are a symbol of beauty for everyone. Some people call it a gift when you are naturally born with them on your cheeks.

What is the role of genetics in its formation?

They are also linked with youth. Some young people show them in their youth that disappears with age. This happens because muscles lengthen during life and they disappear or shrink as we age.

Can dimples be formed by plastic surgery?

Yes, these can be formed by plastic surgery and it’s called Dimpleplasty. In many countries, dimples are considered a symbol of beauty, attractiveness, and good luck. Therefore, the number of such surgeries has increased significantly in recent years due to such alleged benefits.
A facial plastic surgeon does this surgery under general anesthesia. The surgeon makes a hole in the cheek skin to manually create a dimple. Minor Muscle and fat are removed for this. Once space for the dimple is created, the surgeon positions a sling from one side of the cheek muscle to the other.

5 blush placement techniques that can completely transform your face
Entering the world of luxury skincare? Here is a simple beginner’s guide