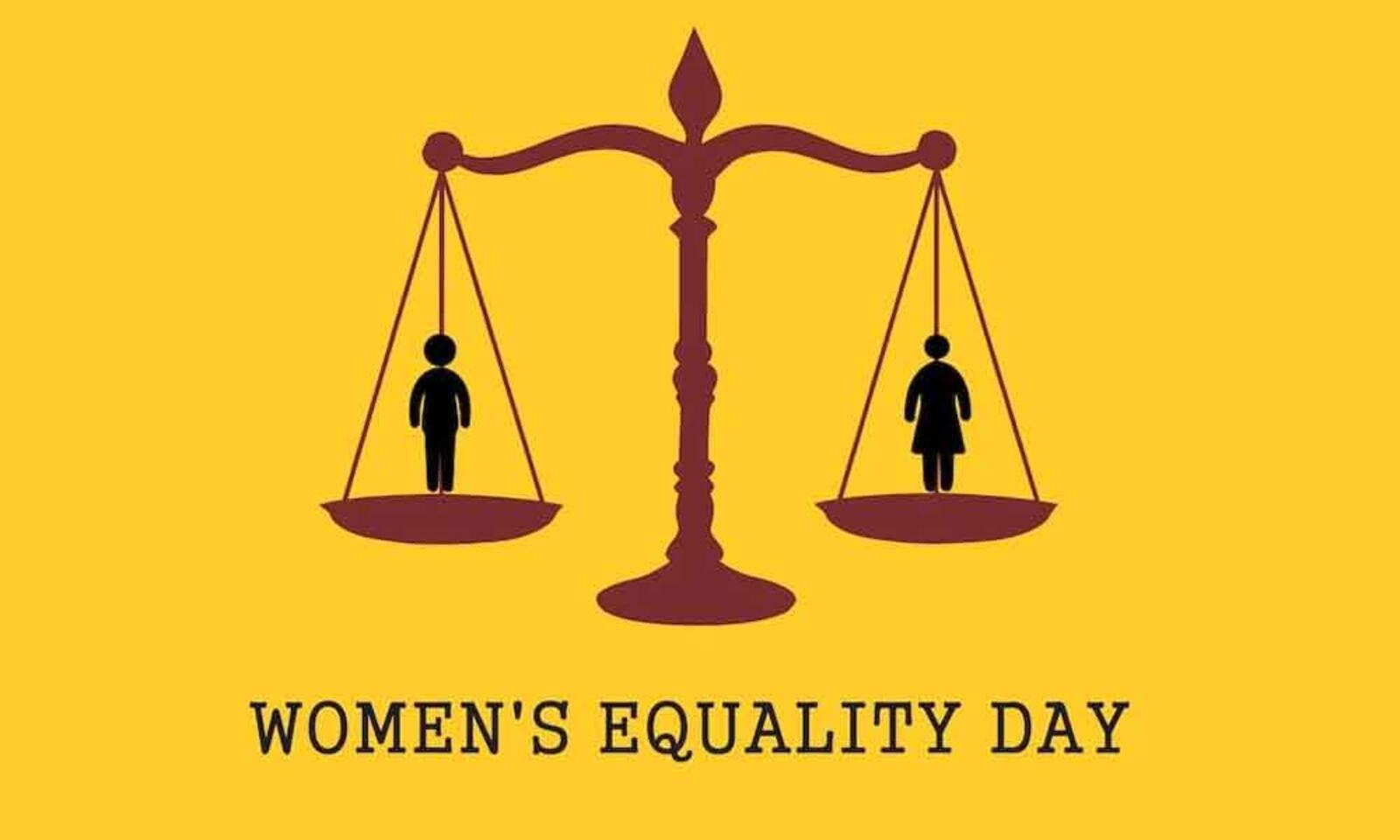 Women’s Equality Day is celebrated on 26th August in the United States. It was first noted in 1971 to remember the 1920 adoption of the Nineteenth Amendment to the United States Constitution that gave American women the constitutional right to vote. Women’s Equality Day is an effort to eliminate gender discrimination and ensure equal opportunities for women in all areas of life. For society to develop, it is necessary for women to be protected by the laws, to be aware of their rights.

5 Women rights everyone should know

Women have the legal right to present a FIR at any police station no matter where the accident occurred. This Supreme Court decision was crucial as it protected the victim from wasting time searching for the proper police station and in the process of wasting time, while the lawbreaker has time to escape. The FIR can be transferred to the police station (which is under the specific jurisdiction) later.

2. Women can file a complaint if they are being stalked

If someone annoys a woman by following her around, stalking or censoring her online, or trying to aggressively interact with her despite clearly telling her not to (shows utter disinterest on the part of the woman); In accordance with Section 354D of the IPC, legal action will be taken against the harasser.

This is one of the constitutional rights that guarantee the protection of women against inequality in the salary scale. According to the provisions, mentioned in the Equal Remuneration Act, women should not be discriminated against on the basis of gender with regard to salary.

4. Right against sexual harassment at the workplace

According to the Act on Sexual Harassment of Women in the Workplace, a woman can file a written complaint with the Internal Complaints Committee (ICC) if she experiences any form of sexual harassment in her workplace.

According to Article 498 of the Constitution of India, a woman (whether a wife, mother, sister, or partner living in her home) has the right to protection against domestic violence (verbal, financial, emotional, sexual) practiced by men at home. This domestic violence is treated as a crime punishable by up to 3 years in prison with a fine (up to 3 years with a fine).