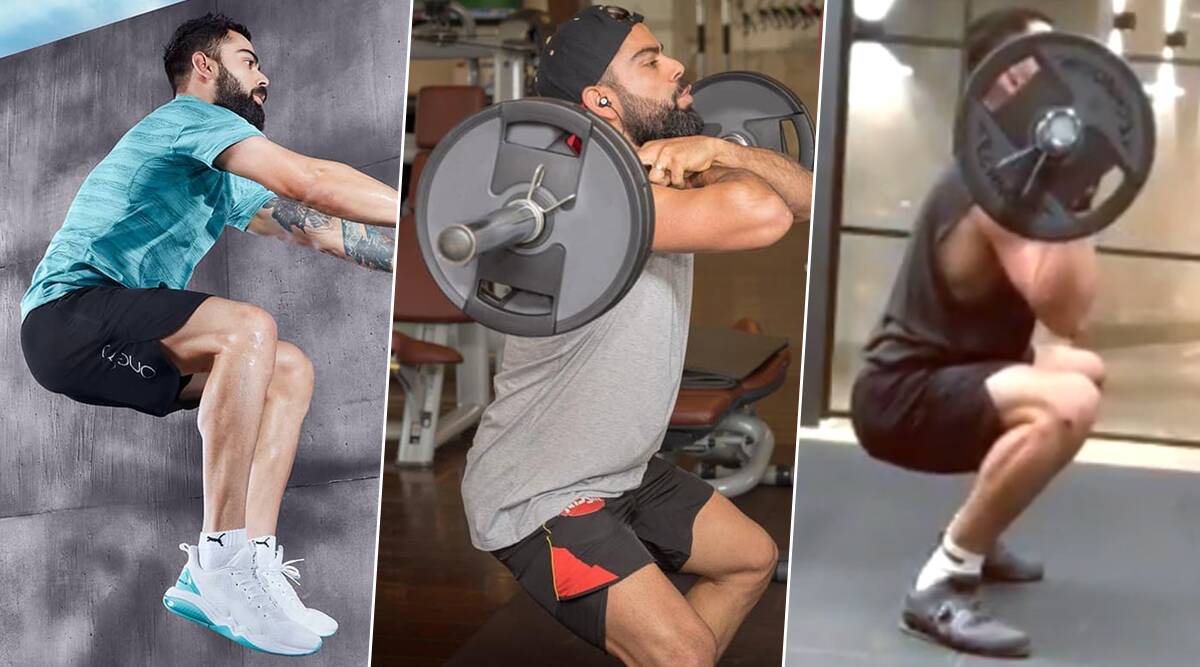 At the present moment, Virat Kohli has become a brand in the cricketing world, and he has some great records that no one has ever had before. Whether you talk about scoring runs constantly or scoring centuries, he does it all with quite an amazing flow. According to the legends of cricket, fitness is the main reason due to which Virat Kohli shows the perfect example of a leader every time he is on the field. If you follow Virat Kohli on some social media platforms, you may have already seen the fitness videos he uploads regularly.

Overall, fitness is the most important concern of the Indian Skipper without any doubt. In the year-ender, you can actually look at the six top moments when Virat Kohli gave us the major fitness goals. You can take a look at the running speed and flexibility of King Kohli when he runs on the field. You should check the Diet of Virat Kohli to know how he maintains the fitness.

According to some recent reports, Virat Kohli prefers the Olympic weightlifting, conditioning and strength training when you talk about his fitness regime. He has the unimaginable stylishness when he plays different types of shots and the exercises definitely hold his back firmly to do so. The skipper of India National Cricket Team has set some landmarks that you have never seen before as a cricket fan.

When you talk about the best workouts that Virat Kohli does, you should know that he has great control over the wide grip upright row and the front squat. As a fan of this cricketing legend, you always want to know what he does a special to maintain the fitness and flexibility. This is probably the best video you have ever seen of the Virat Kohli, where he is doing the front squat and the wide grip upright row. Before you know something about Virat Kohli diet, this is the first video you can check out.

According to some fitness professionals, the snatch workout of Virat Kohli is worthwhile to watch. When he does this match workout, he puts his best in front and that’s why he became able to be the fittest player in the world. At the present moment, Virat Kohli put some major efforts into doing this snatch work out and that’s why you would love to watch this spectacular video. This could be a hidden secret of Virat Kohli Fitness.

Similarly, you need to pay attention to the overhead press in the squared position that Virat Kohli does like a pro. Like The Other important exercises in the gym area, Virat Kohli prefers this one a little bit more for being more fit and healthy. On the social media account of Virat Kohli, you can watch this video which he has posted sometimes ago. Now, you have become familiar with yet another important fitness goal that Virat Kohli has given to us.  In the 2019 year ender, this is an amazing thing we should discuss more and more about the king Kohli.

On number 5, you can talk about the power clean that Virat Kohli does with so much focus and concentration. When you are concerned about the Workout of Virat Kohli, then this is an important concept you should know. He maintains his fitness and flexibility as he has great control over this power clean workout.

You can talk about the Olympic weightlifting and snatch the two important workouts that Virat Kohli does on a regular basis. In the recent past year, Virat Kohli has become a vegan. He has done this particular work to inspire other people to prefer plant-based food items more and more. At the present moment, he has been the world’s best batsman and fitness would be the main reason behind his unbelievable records and you can check Year Ender 2019. You can take the Fame and glamour of Virat Kohli quite easy but you have never seen the everyday hard-work and good deeds he puts in the workout area and on the cricket nets.